Some sources including immediate buddies of the DJ revealed that DJ Dimplez passed on Sunday. They stated the relatives would release an official report soon. We do not know much about how he died or his cause of death at the moment, but sources state that the Metro FM DJ collapsed at his residence and was discovered by his buddy at his home hours later the collapse. He was hurriedly taken to the hospital but was pronounced dead on arrival.

“This is shocking as he was fine yesterday and in good spirits. I don’t understand what is happening,“ said one shocked source.

Another source said that the DJ had suffered a mild stroke.

DJ Dimplez’s has released some big songs to the industry and he is a very well known hip hop DJ, some of his songs include We Ain’t Leaving featuring Anatii and L-Tido, Amantombazane, and Way Up with features from Cassper Nyovest and JR. He dropped an album project dubbed Kubu, in 2019.

As a backer in the music space, the DJ played a prominent role in proving the point that there was room in South African entertainment for niche DJs. He played in some of the biggest clubs, festivals and his music appeared on most music charts.

This happens barely a week after the devastating death of Riky Rick. The DJ’s most recent Instagram post is a picture of him attending the late rapper Riky Rick’s memorial service on Friday, he is said to be a very close friend to Riky Rick. 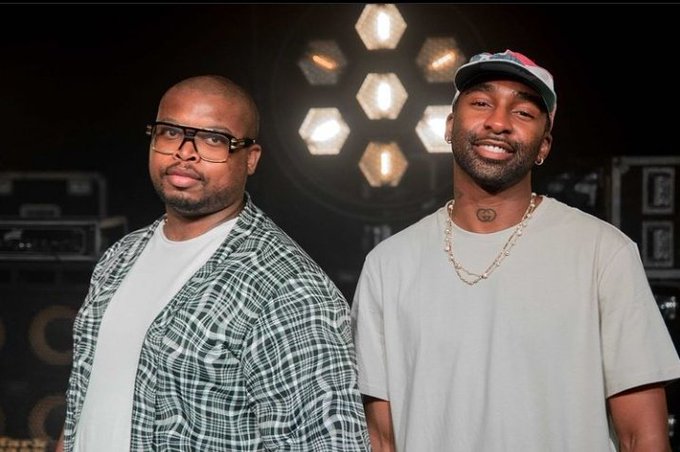 This is still a developing story and we will give more updates as we gather more information.

Tributes bombarded the social media sphere as many voiced their surprise and disbelief at the DJ’s death. Pearl Thusi, Bonang Matheba, Sizwe Dhlomo and others took to their Twitter page to express how they feel about DImplez death.

Tags
DJ Dimplez
Thato Siyabonga Send an email 6 March 2022
Back to top button
Close
We use cookies on our website to give you the most relevant experience by remembering your preferences and repeat visits. By clicking “Accept All”, you consent to the use of ALL the cookies. However, you may visit "Cookie Settings" to provide a controlled consent.
Cookie SettingsAccept All
Manage Privacy