In what is best described as a quirk of kismet, Unathi has been relieved of her role as one of the judges of Idols SA while the erstwhile judge of the show, Somizi Mhlongo, was returned on the judging panel.

Somizi had been relieved of his post as one of the judges of the reality show after his ex-husband Mohale Motaung claimed in a leaked audio that Somizi was abusive to him and had threatened him with a knife at some point.

In the heat of that crisis, Unathi ostracized Somizi. It was announced that Somizi would be taking a break to deal with his personal issues. But then it was later announced that he won’t be returning to the show as a judge.

This reality provoked displeasure among many viewers and some of them stopped watching the show, causing the ratings to drop drastically.

In the period Somizi was away from the judging panel, the reality dhow made use of guest judges. Around the same period, too, Unathi, who’s also a radio presenter had accused a fellow presenter, Sizwe Dhlomo, of abusing her. An investigation was launched at Kaya FM and it was discovered that Unathi had lied about being abused.

She was fired at Kaya FM.

Somizi is at Idol SA and Mzansi is jubilant. 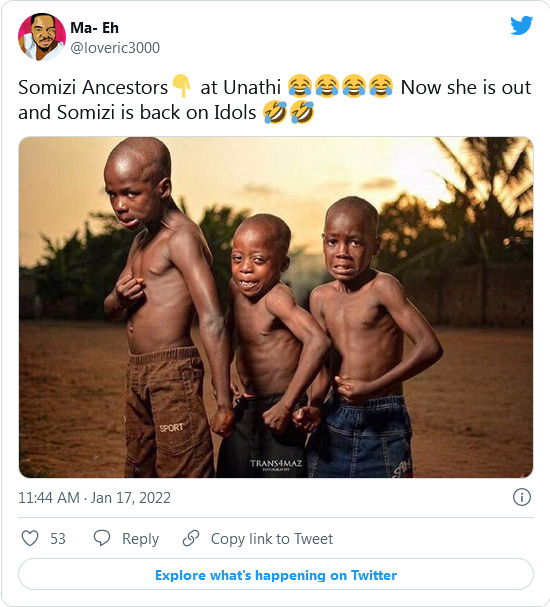 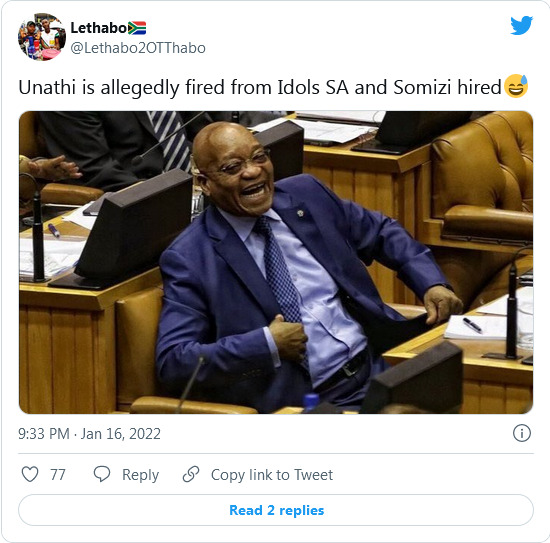 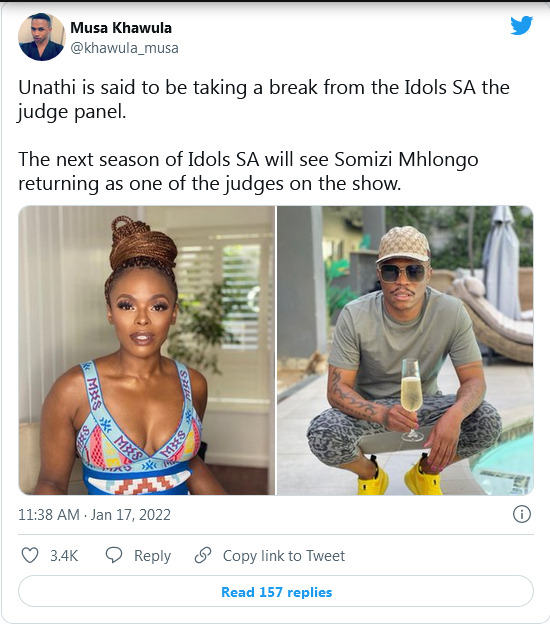 Tags
Somizi Unathi
John Israel A Send an email 18 January 2022
Back to top button
Close
We use cookies on our website to give you the most relevant experience by remembering your preferences and repeat visits. By clicking “Accept All”, you consent to the use of ALL the cookies. However, you may visit "Cookie Settings" to provide a controlled consent.
Cookie SettingsAccept All
Manage Privacy