May 12 came, and many soapie lovers were glued to their screens for the premiere of the Netflix series Savage Beauty.

The title says it all — or at least part of the message that the flick wants to convey. There’s beauty here, but it can also be a savage in some circumstances.

Zinhle and grace are two characters who have captured the attention of viewers already, with some fans unable to decide which one is more savage than the other.

Rosemary Zimu played the Zinhle character, and viewers thought she was just awesome in her role.

And yet some fans think Grace must be having way too many battles, especially with how she went off at Kolobe in one of the scenes.

From the comments so far, it’s clear that although Savage Beauty is new on Netflix, fans are in love with it already. As far as most of them are concerned, it’s binge-worthy content. 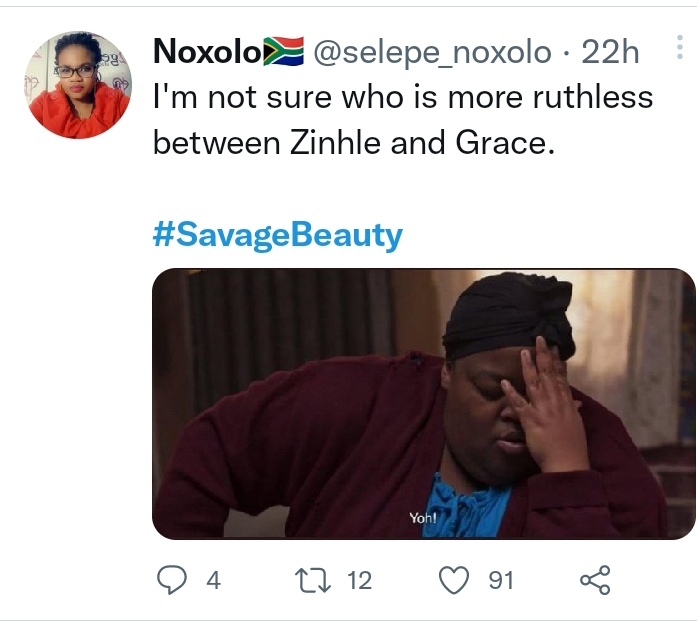 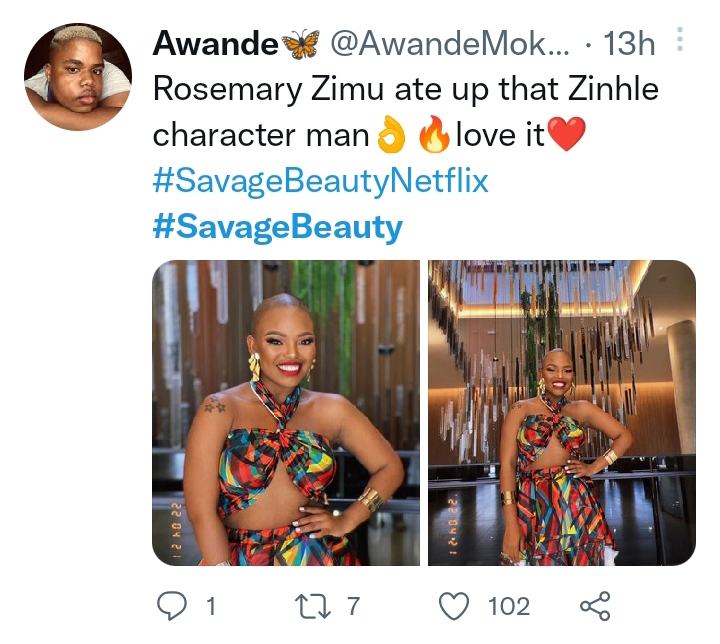 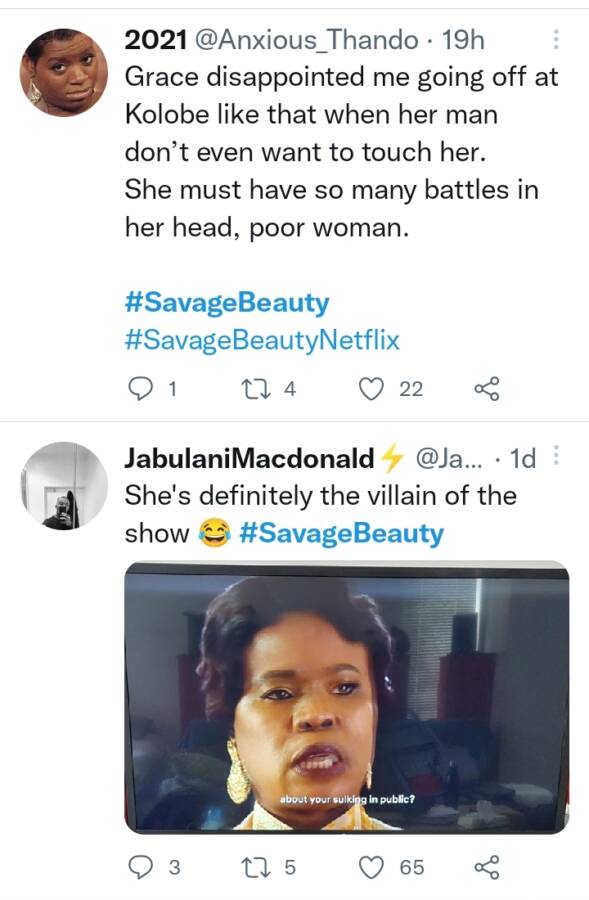 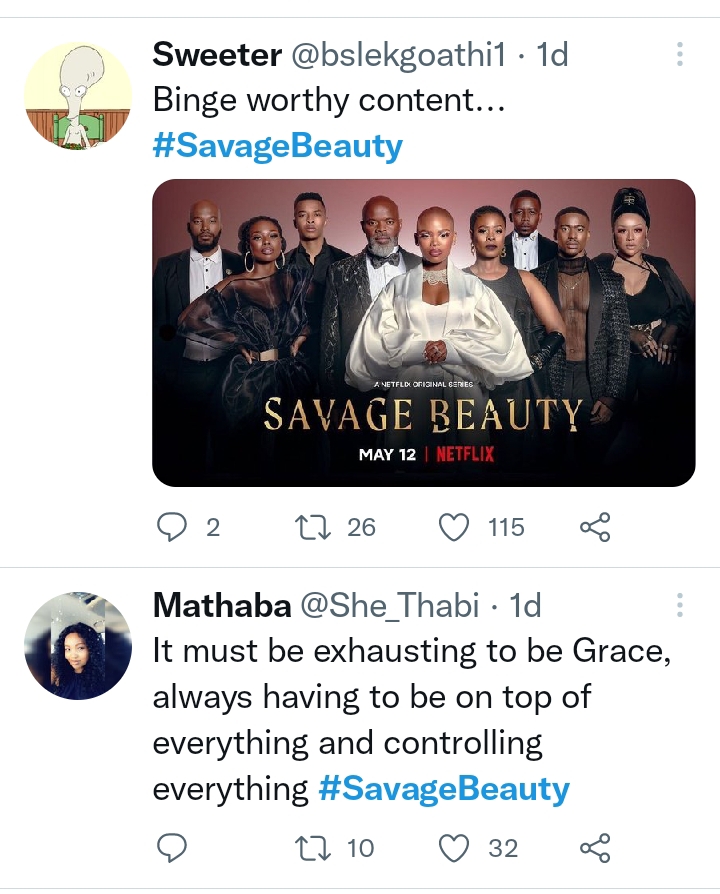 Having heard that from those following the series, you may want to grab your popcorn and wait for the next shebang. Like other fans of the Netflix soapie, you might find that you love it as well. We’ll be here to bring you more details, so no qualms.

Tags
Netflix Savage Beauty
John Israel A Send an email 13 May 2022
Back to top button
Close
We use cookies on our website to give you the most relevant experience by remembering your preferences and repeat visits. By clicking “Accept All”, you consent to the use of ALL the cookies. However, you may visit "Cookie Settings" to provide a controlled consent.
Cookie SettingsAccept All
Manage Privacy