The world celebrated with Family Tree boss Cassper Nyovest when he announced over a month ago that he is expecting a son with girlfriend Thobeka Majozi “Any Minute Now.” In fact, he decided to release an album to celebrate the imminent birth.

Thobeka Majozi is expected to give birth on 11 September, same day Cassper Nyovest has elected to release the album “Any Minute Now (AMN).”

The day isn’t here yet, but Cassper Nyovest, who has never hidden his excitement at the prospect of becoming a father for the first time, has splurged on a baby shower for Thobeka Majozi. It is said he paid her lobola last year. 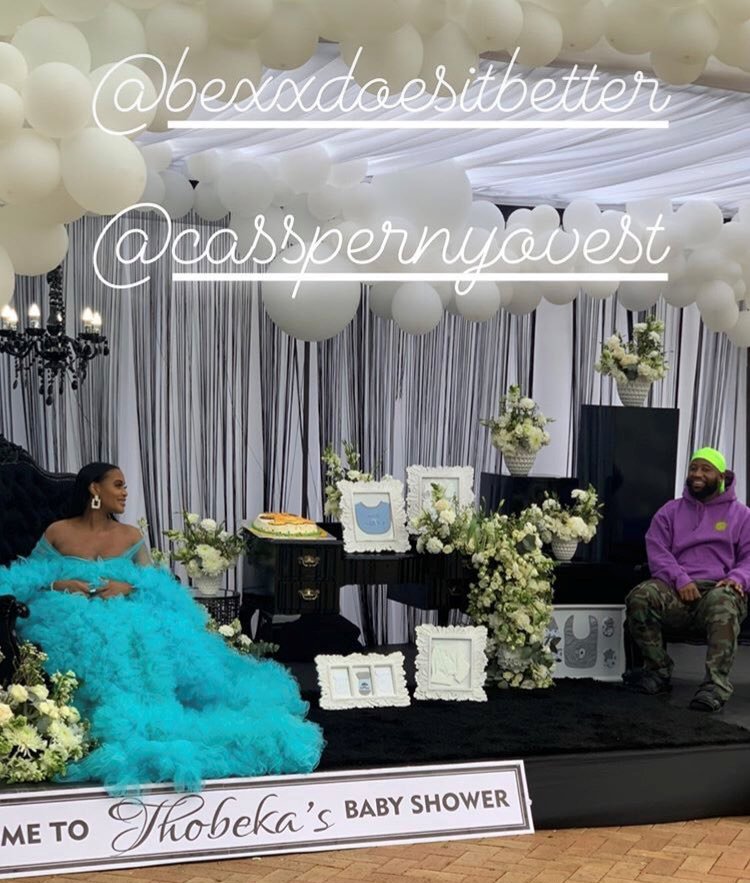 The picture of the baby shower is already trending online. Some fans have described the baby shower as expensive. Well, when you are in money and seriously looking forward to becoming a father for the first time, you spare no expenses, yes? 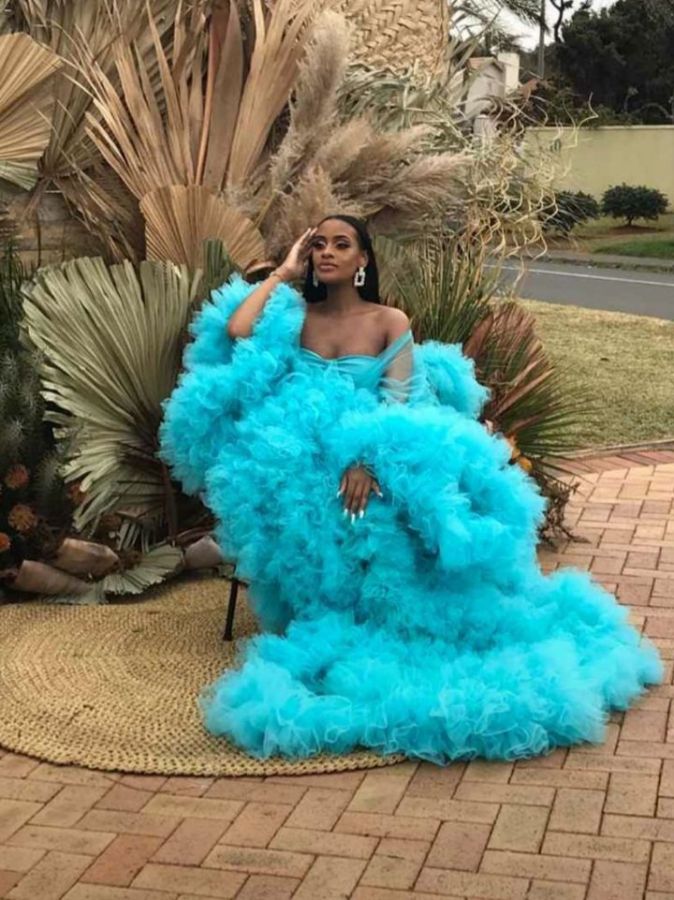 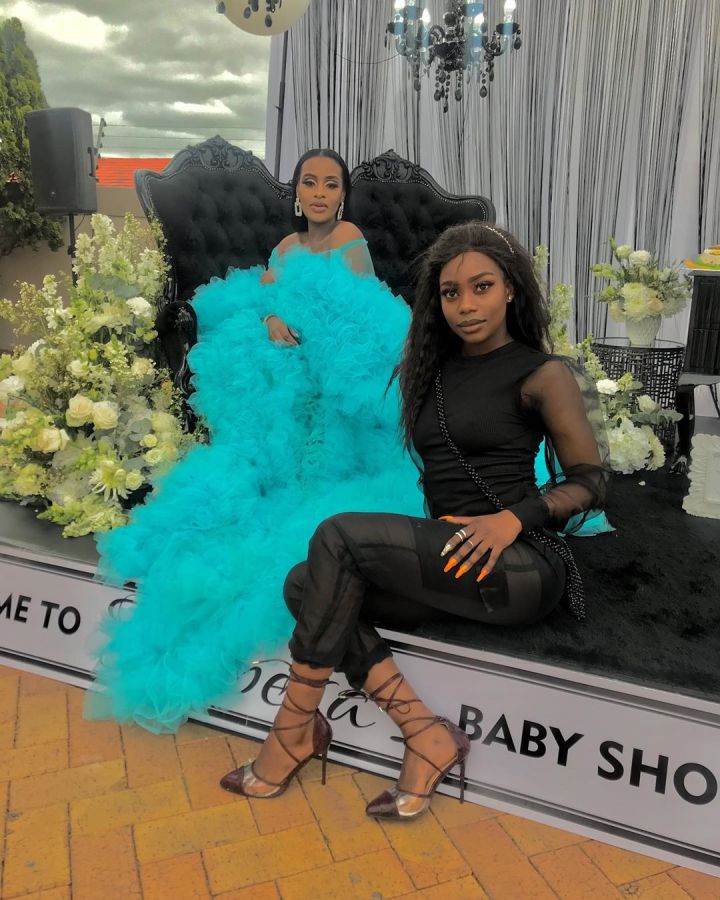 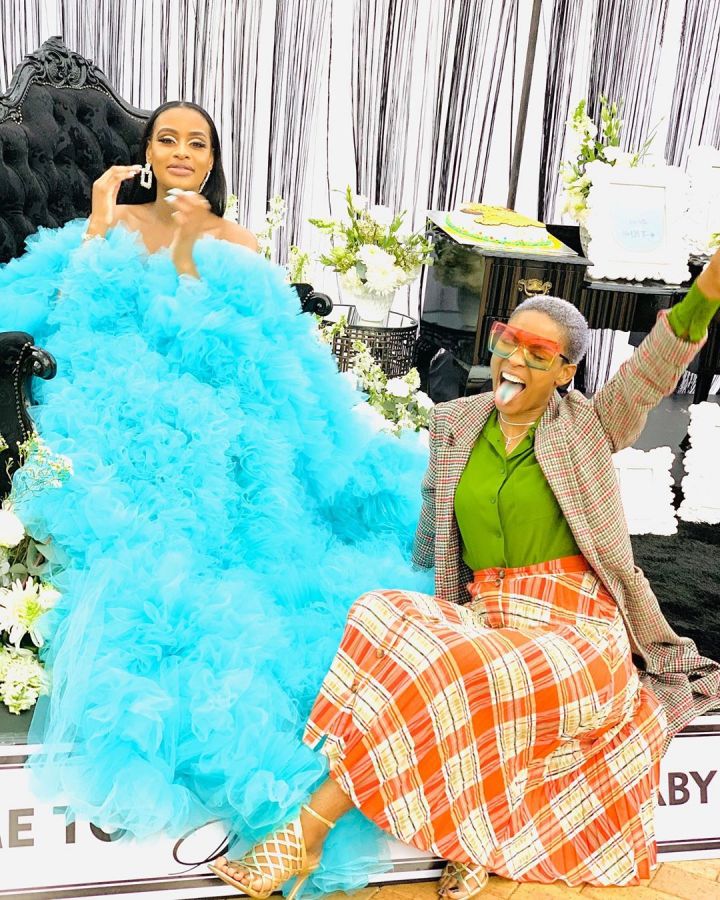 The strange thing about the picture of the baby shower of Cassper Nyovest and Thobeka Majozi is that it has not appeared on either of their Instagram pages. This leaves one curious, really.

Anyway, we are looking forward to bringing you news of the birth of Thobeka Majozi’s baby and the release of “Any Minute Now (AMN)” album.

Tags
Cassper Nyovest Thobeka Majozi
John Israel A Send an email 17 August 2020
Back to top button
Close
We use cookies on our website to give you the most relevant experience by remembering your preferences and repeat visits. By clicking “Accept All”, you consent to the use of ALL the cookies. However, you may visit "Cookie Settings" to provide a controlled consent.
Cookie SettingsAccept All
Manage Privacy