South African musician and actor Naakmusiq is in a phase in his life where he doesn’t mind letting the world know he’s got a new lady in his life – a lady in whom he is particularly chuffed.

Noted for being private about his love life and relationship, Naakmuziq must have stepped into a relationship he’s so proud of that he’s announced it to the world – albeit subtly.

The celebrated actor has got a new girlfriend – at this point unnamed – thanks to “a fortunate stroke of serendipity,” as he would say. He’d shared a picture of him and his new lady on Instagram, and you can check it out below. 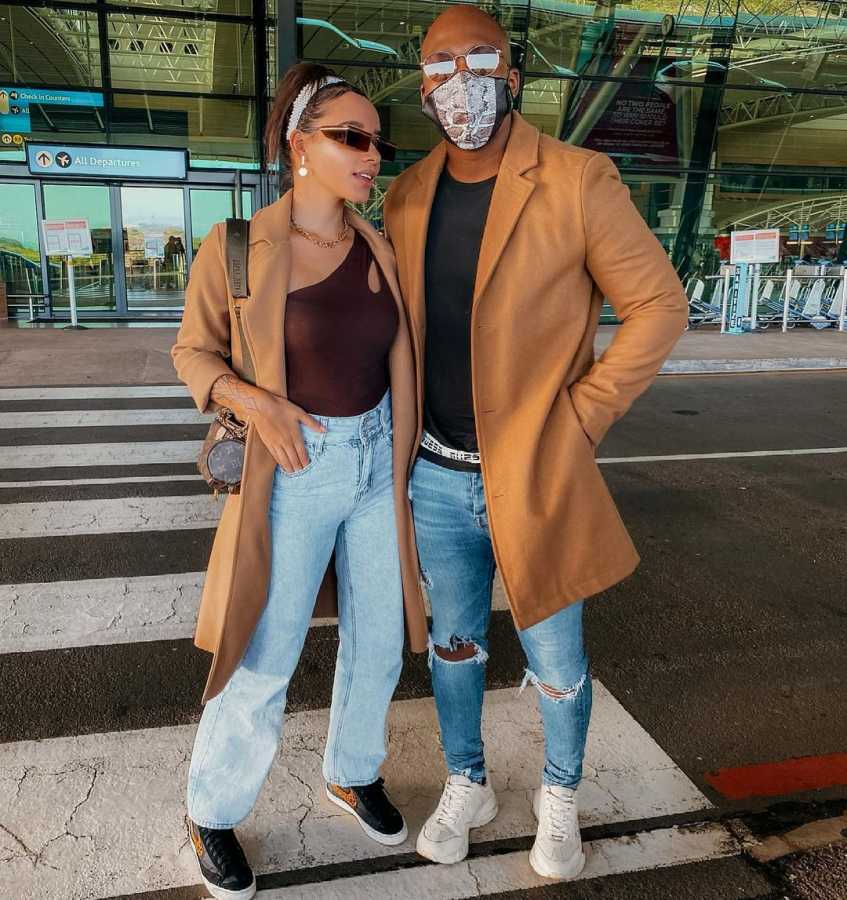 By the way, Naakmusiq had reportedly dated the actress Nomzamo Mbatha in the past. Speaking on this, however, the songster stated that what happened between them was never deep enough to be called a relationship.

Anyway, for those who have a crush on the “Cinderella” muso, it looks like the prospects of nailing him have evaporated – in the interim at least. Y’all gotta sit on the fence and see what happens in the coming months. Not all relationships end in marriage, after all.

Well, what do you think of Naakmusiq’s new lady?

Tags
Naakmusiq
John Israel A Send an email 29 June 2021
Back to top button
Close
We use cookies on our website to give you the most relevant experience by remembering your preferences and repeat visits. By clicking “Accept All”, you consent to the use of ALL the cookies. However, you may visit "Cookie Settings" to provide a controlled consent.
Cookie SettingsAccept All
Manage Privacy