It is International Women’s Day and “Limpopo Champions League” songstress Sho Madjozi has added a new feather to her cap of many colours. She is the cover girl for the current edition of Moziak Maazine.

Excited about her feature, she had shared the cover of the magazine, making it clear she is no longer a girl but a woman. Her excitement is shared by her fans, who have been showering her with notes of congratulations.

She isn’t the first South African artistry to grace the cover of the magazine, by the way. Other musos have made it to the cover previously. But then her appearance will surprise no one who has followed her career trajectory.

Sho Madjozi has been remarkably consistent with her music, sending messages of good time around the world. You can check out her post, following her feature, below. 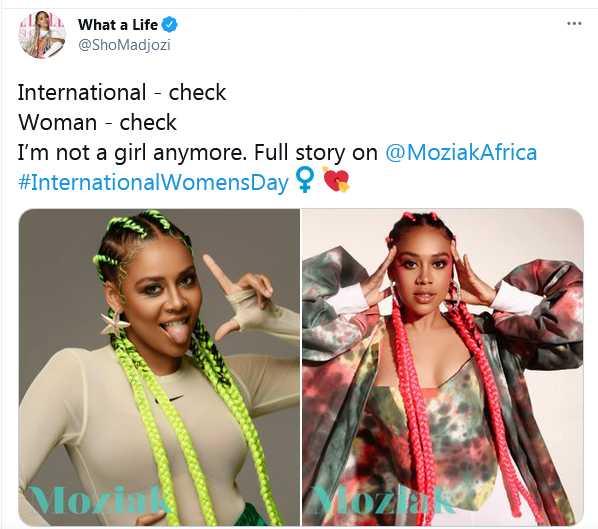 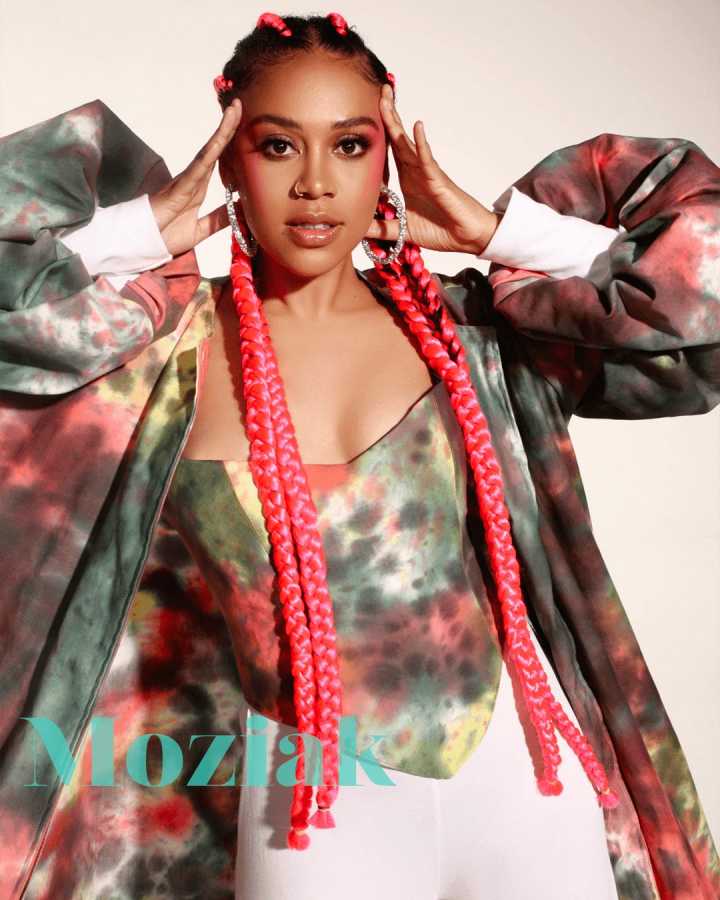 Her feature on the cover of Moziak Magazine is but one of several career wins she has recorded.at the rate she is going, one expects more honours dropping her way.

Well, what do you think of Sho Madjozi making the cover of Moziak magazine? You’re welcome to join the conversation by dropping your thoughts in the comment section.

Tags
Sho Madjozi
John Israel A Send an email 9 March 2021
Back to top button
Close
We use cookies on our website to give you the most relevant experience by remembering your preferences and repeat visits. By clicking “Accept All”, you consent to the use of ALL the cookies. However, you may visit "Cookie Settings" to provide a controlled consent.
Cookie SettingsAccept All
Manage Privacy