And because Mzansi appears chuffed with the season brand right now and everyone is talking about it, the brand is trending. All good.

According to one big fan of the Six Gun brand, the seasoning from the brand is the reason why most couples stay together.

The joke is clear enough. With the seasoning Six Gun, every cook out there is and might end up retaining their spouses on account of their culinary expertise.

While Six Gun has fans out there who are pushing the brand, some social media users think that the brand was just overhyped and that there’s nothing exceptional about it.

Either way, on social media, the Six Gun brand has got guns blazing, and Mzansi is seriously paying attention to that brand. That was the idea all along.

Six Gun is one of several South African brands leveraging the power of facial media to take its message to town. In its ambitions, it has obviously been succeeding. Else it wouldn’t have been so much of a big deal. 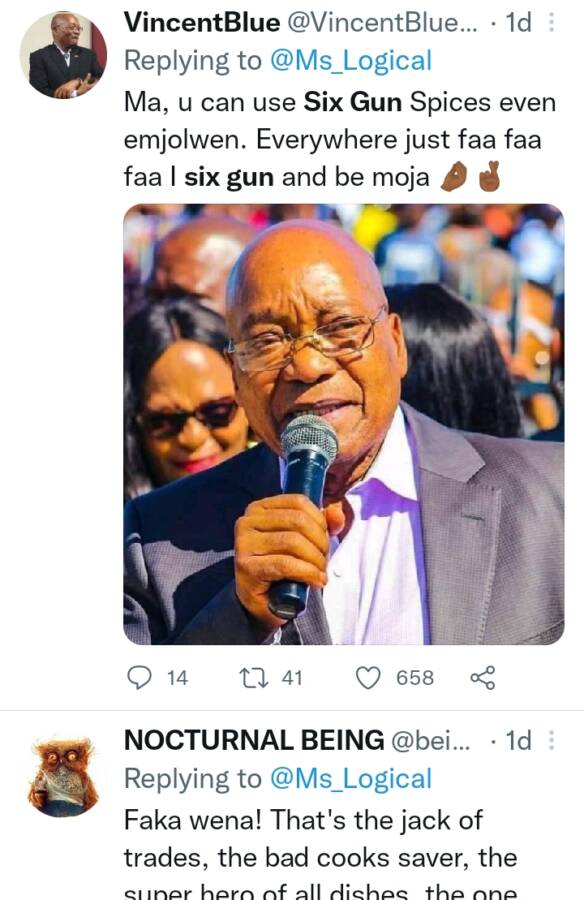 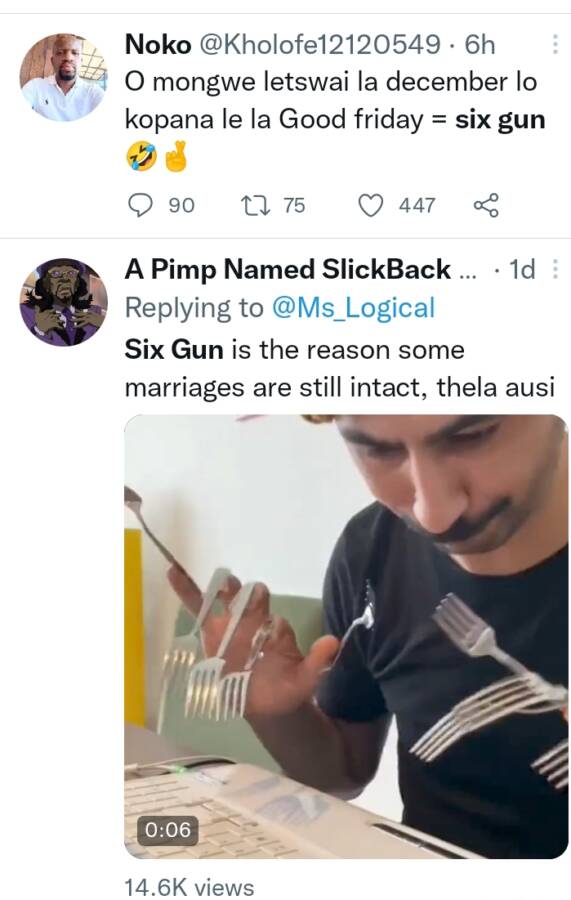 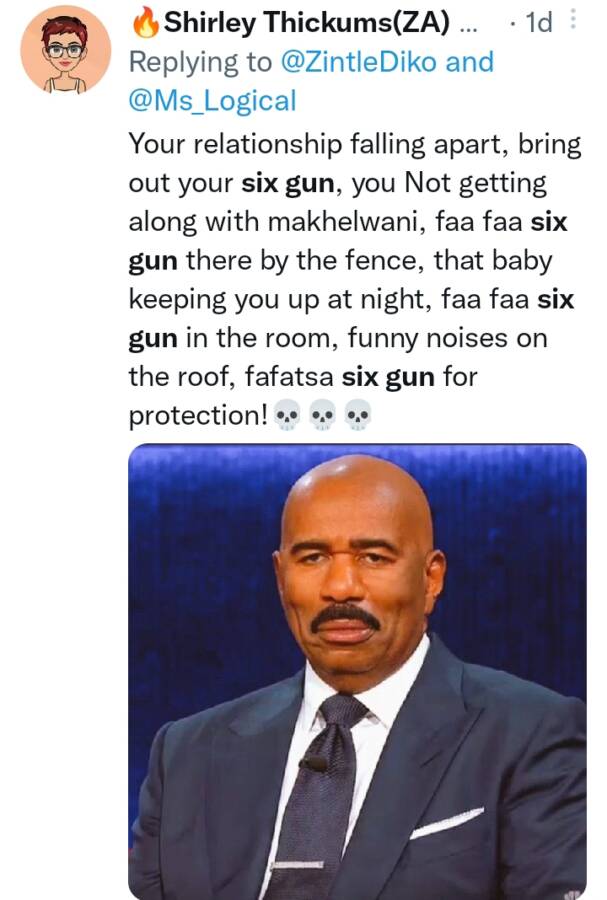 Tags
Six Gun
John Israel A Send an email 2 April 2022
Back to top button
Close
We use cookies on our website to give you the most relevant experience by remembering your preferences and repeat visits. By clicking “Accept All”, you consent to the use of ALL the cookies. However, you may visit "Cookie Settings" to provide a controlled consent.
Cookie SettingsAccept All
Manage Privacy