Respected South African singer, Sjava took to social media yesterday to tackle the subject of unemployment and he did this in a totally different style. The singer dressed in a pilot’s wear and while he did not initially explain why, he would later explain the motivation behind wearing that on Instagram.

Recall that earlier last week, AKA had said he was surprised to see Sjava sell out his one-man show and earlier this week, Sjava himself announced that he would be suspending sales of tickets to his coming shows to allow fans who had not yet received their salary to be able to buy too.

Good day guys, we have taken the decision to put ticket sales on hold so that the people who get paid at the end of the month will be able to purchase them. It is not fair on them as they are also eager to attend the show. To all those that will not be happy about this decision, I am sorry please forgive me.

Fans were of course grateful to him for that move and many of them will be looking to buy the ticket as soon as they get paid to repay the faith he had in them and to thank him. 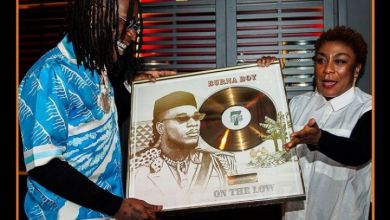 Burna Boy’s ‘On The Low’ Goes Gold In France! 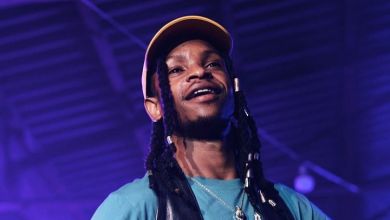 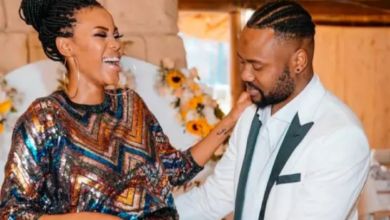 Reason’s Short Birthday Shoutout To His Girlfriend Is Just Beautiful 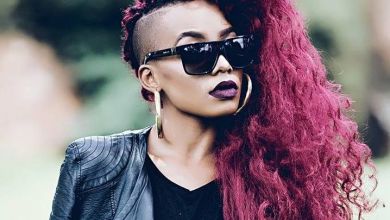 Rouge Puts Music Aside, Now An Influencer During The CoronaVirus Outbreak Period