I miss acting so much this was back in the day I think I should go back good.

Jabulani Hadebe, popularly known by the stage name, Sjava, started his acting career in 2015. He has starred in a number of popular films and drama series such as uGugu no Andile (2009). Sjava became popular after starring for three consecutive seasons in the drama series, ‘Zone 14.’

The talented singer has also appeared in other television shows such as Generations, Isibaya, 7de Laan, and Soul City.

Sjava has proven to be a multi-talented artist who is not only an award-winning musician but also a skilled and experienced actor. We also look forward to seeing Sjava appear in recent movies. 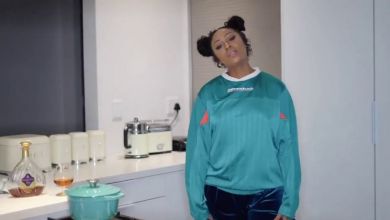 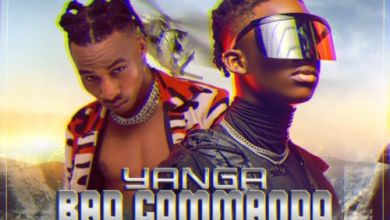 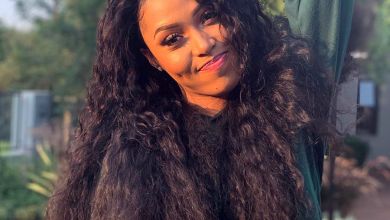 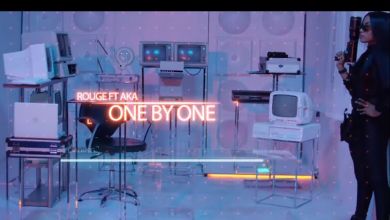 Rouge & AKA Take Things Back To The Future On New #ONEBYONE…