South African trapper Sjava is under fire after complimenting the cooking skills of a friend’s wife.

The BET Award winner had apparently had dinner at a friend’s. Back home, he had tweeted about the wife’s excellent cooking skills. It was supposedly an innocent compliment, but social media users read multifarious meanings into it, leaving the songster wondering what went wrong. 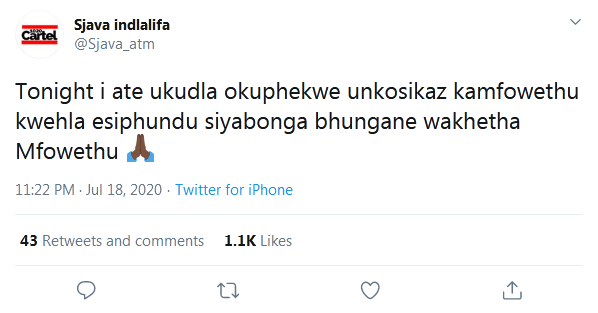 Based on some of the retweets and comments, it was clear some Twitter denizens were already assuming there was something between him and the friend’s wife, although Sjava never hinted at anything beyond a compliment.

You can check out screenshots of some of the reactions to his tweet below. 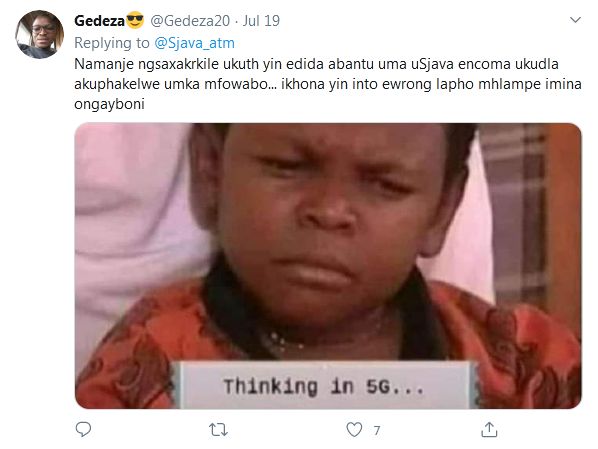 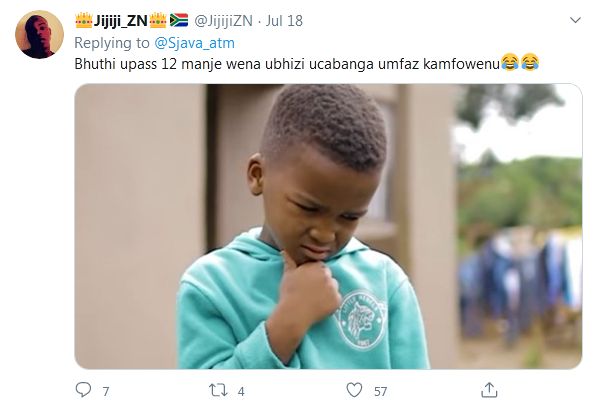 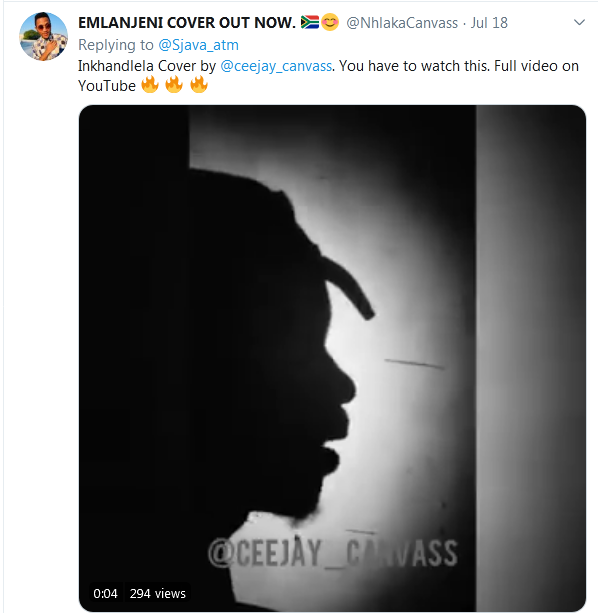 Anyway, whether or not fans believe there was something between Sjava and his friend’s wife, it is clear the muso would not be bothered. He is apparently more concerned wrapping up with “YekoKwam,” an imminent collaborative tune with Zakes Bantwini.

Amidst the brewing controversy, keep your eyes peeled for that song. We will bring it to you here as soon as it drops. You gotta stay tuned.

What do you make of Sjava’s compliment and the criticism of it? You might wish to join the conversation by dropping your thoughts in the comment section below.