Is BET Award-winning musician Sjava dating actress Andy Mnguni? Well, this is one question bubbling on the lips of fans following the appearance online of pictures showing the two of them together.

Sjava himself had shared two pictures of them together. In one of the pictures, Sjava could be seen staring longingly at her while Andy Mnguni stuck out her tongue like the Indian goddess Kali.

In another Andy Mnguni was seen laughing while Sjava covered his eyes, apparently consumed by mirth himself.

For caption to the pictures, Sjava had no words but a single heart emoji. The emoji must have set the imaginations of his fans on fire. In response they have been bombarding him with questions regarding Andy. One fan even asked is Andy is Mrs Sjava. 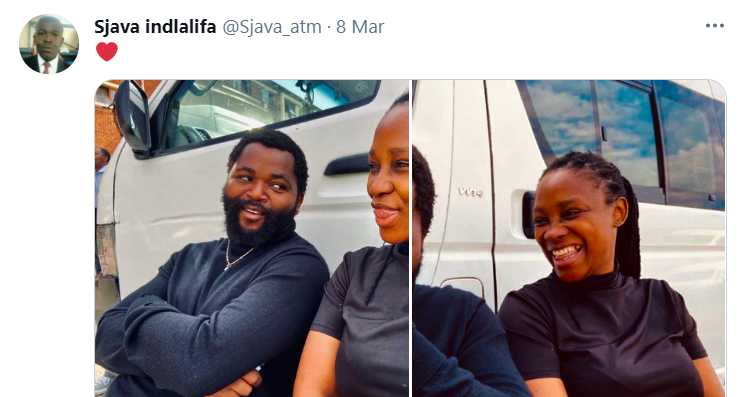 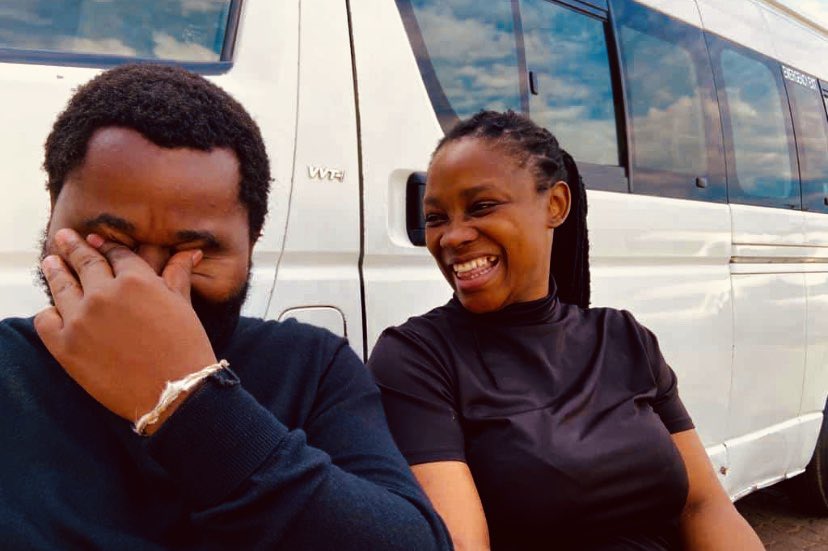 To the questions, Sjava has given no answers yet. The songster has been private following his stormy relationship with Lady Zamar. The songstress had accused him of raping her. He denied he allegation. The case was soon thrown out for lack of merit.

Well, do you think Sjava has got a new woman? You might want to join the conversation by dropping your thoughts in the comment section below. Way to go!