At the time of the museum’s opening, the curators had indicated their pleasure in the museum, stating that they can’ wait to see kids and other curious people throng the place to learn about South Africa hip hop history.

The pleasure in the creation of the museum suffered a temporary setback when criminals broke in recently and vandalized the place as well as stole of the museum’s assets.

Slikour Onlife reported the news of the break in, and Rashid Kay, one of the figures behind the museum, confirmed it, stating that a setback is not failure and that criminals will get what they deserve.

The museum was said to have been put together at a cost of R2.6 million, excluding recent collections, in collaboration with Menoe, founder of the Ritual Media group. However, total damaged wrought by criminals is estimated to be around R3.5 million.

Below are some image showing the level of damage caused by the criminals who broke in. 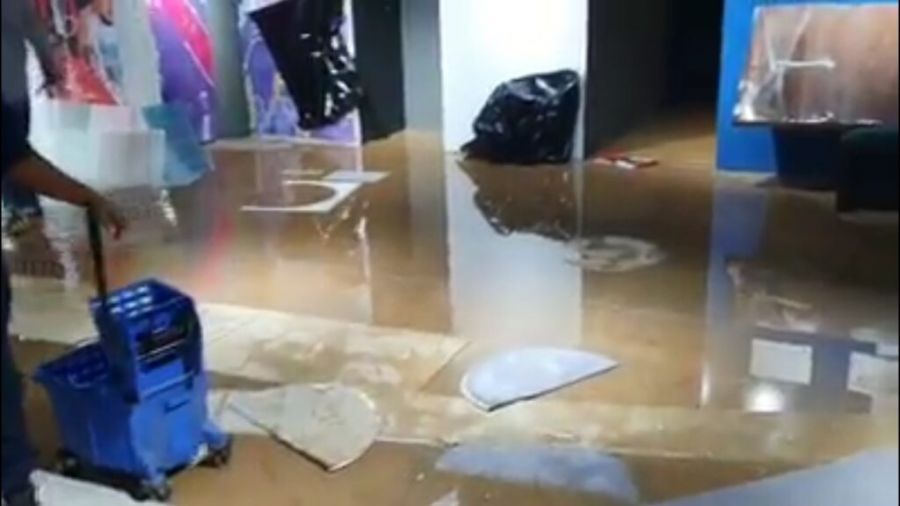 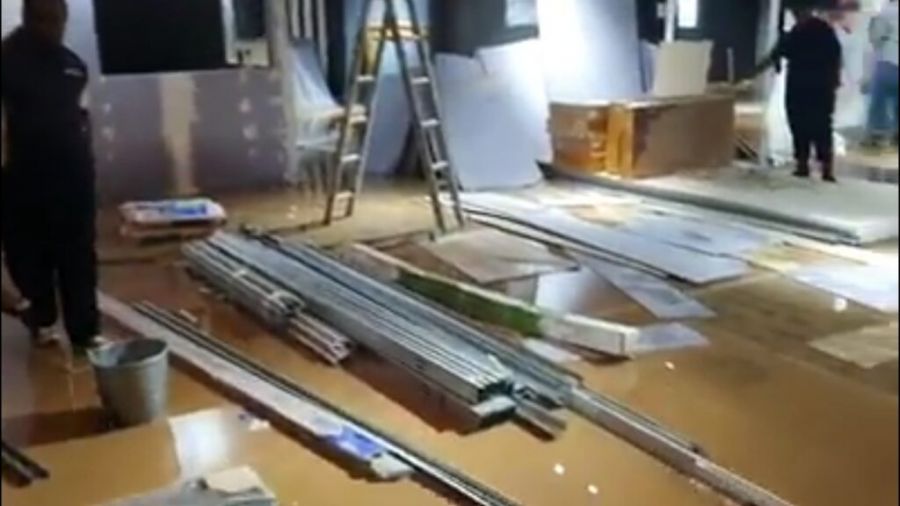