The last episode of Teenage Pregnancy made many viewers emotional as it brought to the fore a significant problem in South Africa — alcoholism — and one woman’s battle with it.

But why would anyone drink, given that alcoholism is never okay for the body? People have their reasons. And for Zanele’s mother, it is an old pain that she just cannot wish away.

Her firstborn, who should now be a teenager, was taken away from her (adopted) years ago. Back then, she was just a young mother and poor too.

Recalling what happened back then is like taking an arrow hit to the heart. It made her teary, listless, depressed.

Her story touched the right cords in the hearts of viewers as most of them were sympathetic a d encouraged her on the path to not only recovering her daughter.

Unlike previous episodes, the last episode of Teenage Pregnancy had the most emotional appeal to viewers, and they shared their thoughts about it. You can check out some of the comments below. 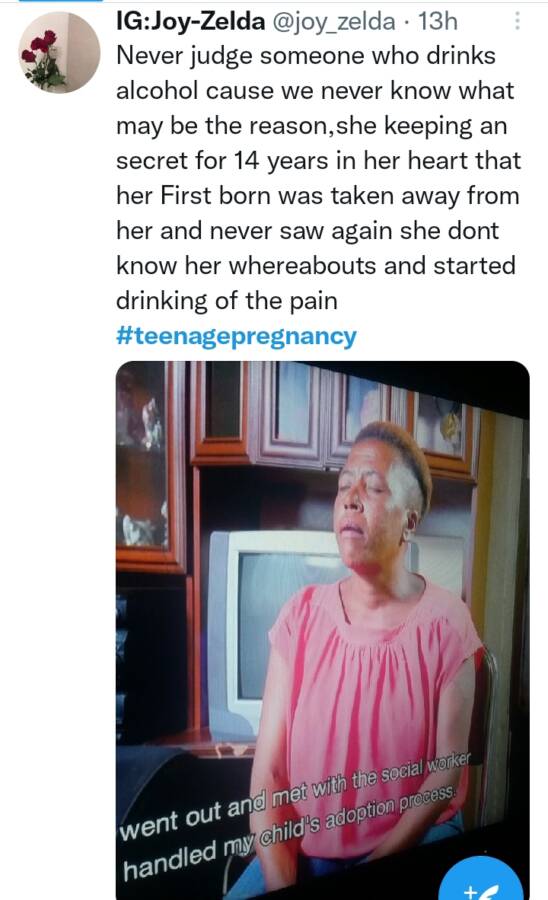 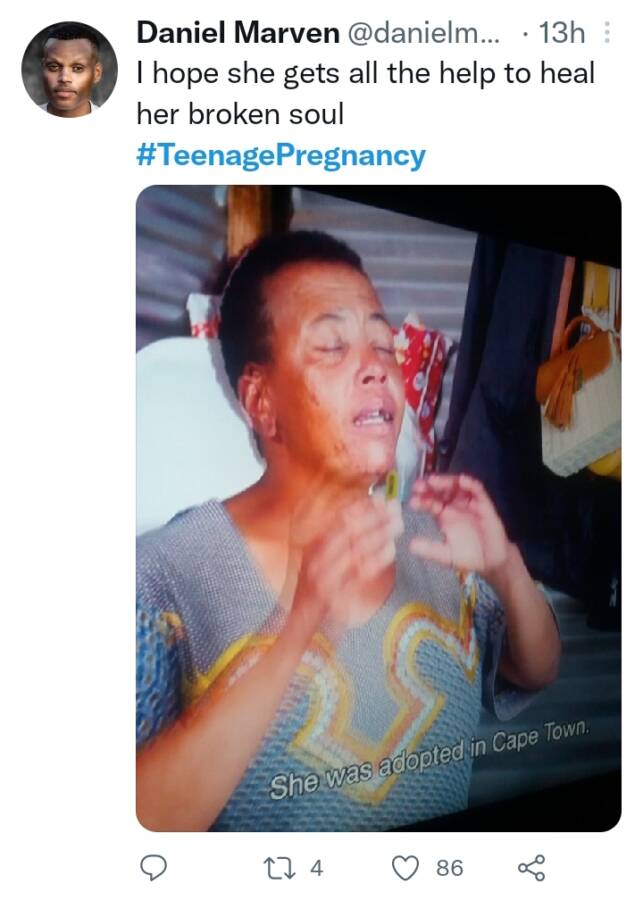 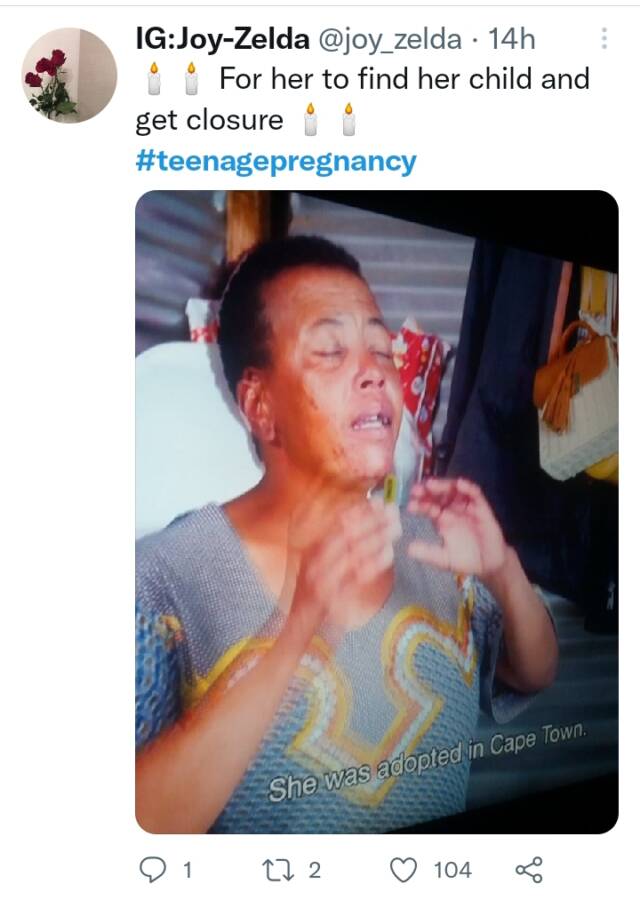 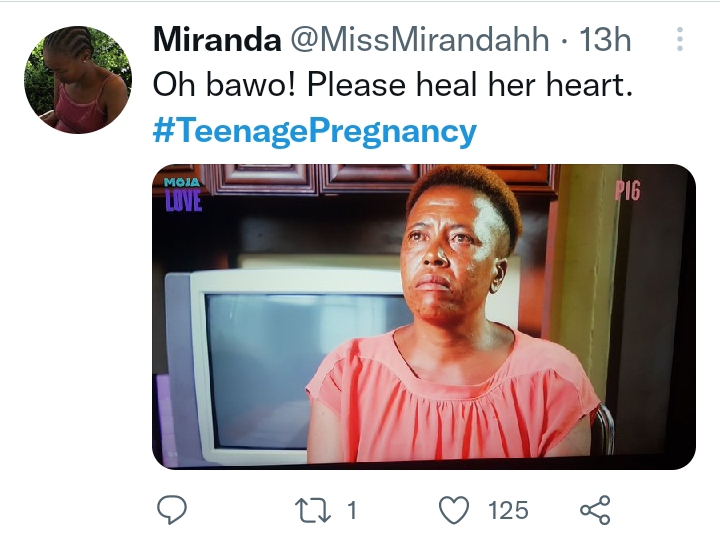 Teenage pregnancy numbers have been a big concern in South Africa. This reality propelled etv to explore the subject in a reality show, and South Africa has been following it faithfully since.

Tags
Teenage Pregnancy
John Israel A Send an email 20 April 2022
Back to top button
Close
We use cookies on our website to give you the most relevant experience by remembering your preferences and repeat visits. By clicking “Accept All”, you consent to the use of ALL the cookies. However, you may visit "Cookie Settings" to provide a controlled consent.
Cookie SettingsAccept All
Manage Privacy