The AKA-Cassper Nyovest war continues, this time with a mischievous fan imagining the two of them as women.

A Twitter user had edited photographs of the rivals, making them appear like women. The user had shared his creation on Twitter, tagging the rivals to it.

The pictures caught AKA’s attention and he shared them, describing himself as hotter than his rival. Most of his fans shared his verdict, with some of them throwing mordant phrases Cassper Nyovest’s way.

Last we checked, Cassper Nyovest has not responded to the photograph. But then his fans are out there declaring him the better looking of the two “ladies.” 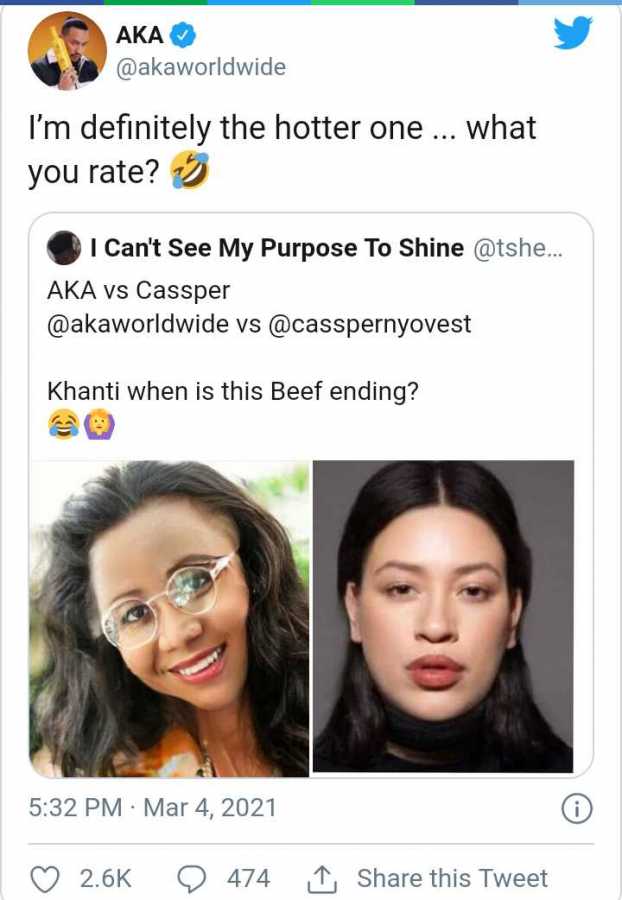 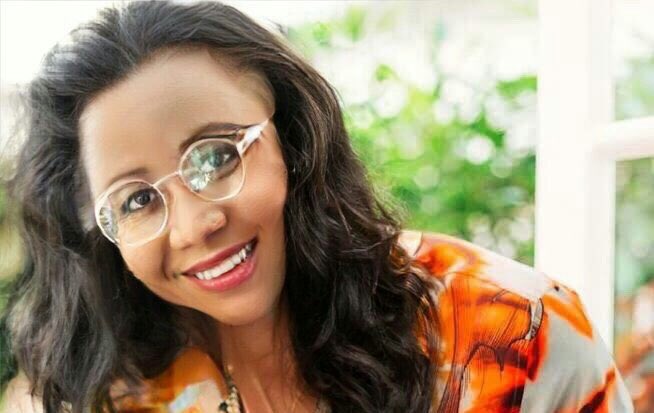 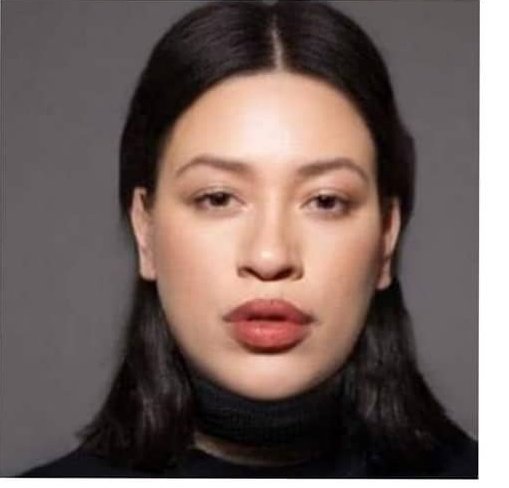 By the way, AKA recently threw a jab at Cassper Nyovest, stating that if Cassper Nyovest swore at his mother, he would fight Cassper right there without the formality of a ring. He made that statement in response to Cassper who had stated he wouldn’t fight the “Fela in Versace” star in the streets as it would be detrimental to his (Cassper’s) brand.

Well, who do you think is the more beautiful of the two “ladies”? why? You may want to join the conversation by dropping your thoughts in the comment section. Way to go!

Tags
AKA Cassper Nyovest
John Israel A Send an email 6 March 2021
Back to top button
Close
We use cookies on our website to give you the most relevant experience by remembering your preferences and repeat visits. By clicking “Accept All”, you consent to the use of ALL the cookies. However, you may visit "Cookie Settings" to provide a controlled consent.
Cookie SettingsAccept All
Manage Privacy