Some viewers of the telenovela The Wife are displeased that the flick’s storyline line has completely deviated from that of the book from which it was adapted. And they’re not having it at all.

According to them, The Wife was supposed to be s a steamy love story, and while season one pushed that narrative, season two veered into something else entirely – crime and familial battles.

Some fans are not just irked about the change in storyline, they think that Khanyi Mbau can’t act but she keeps getting the scripts. Her fans were quick to dismiss the claims, however.

To those who are displeased about the shift in the telenovela’s storyline, Khanyi Mbau released a thread on Twitter in which she acknowledged the changes in the storyline.

She noted that she herself wasn’t expecting the shift but was actually looking forward to a love story in the tradition of Fifty Shades of Grey.

All hope is not lost, though, as the actress, responding to a fan, noted that The Wife can not only still be salvaged, it will be salvaged by Showmax. You can check out the thread below. 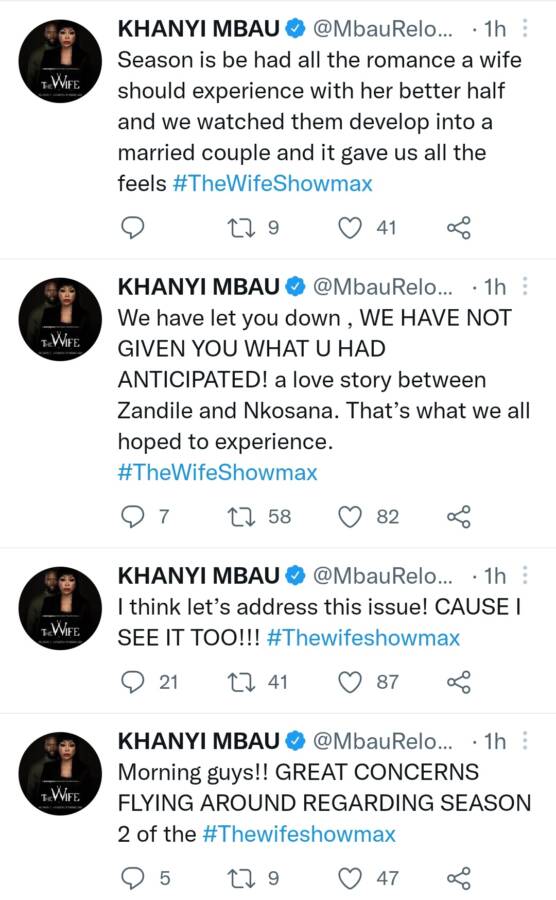 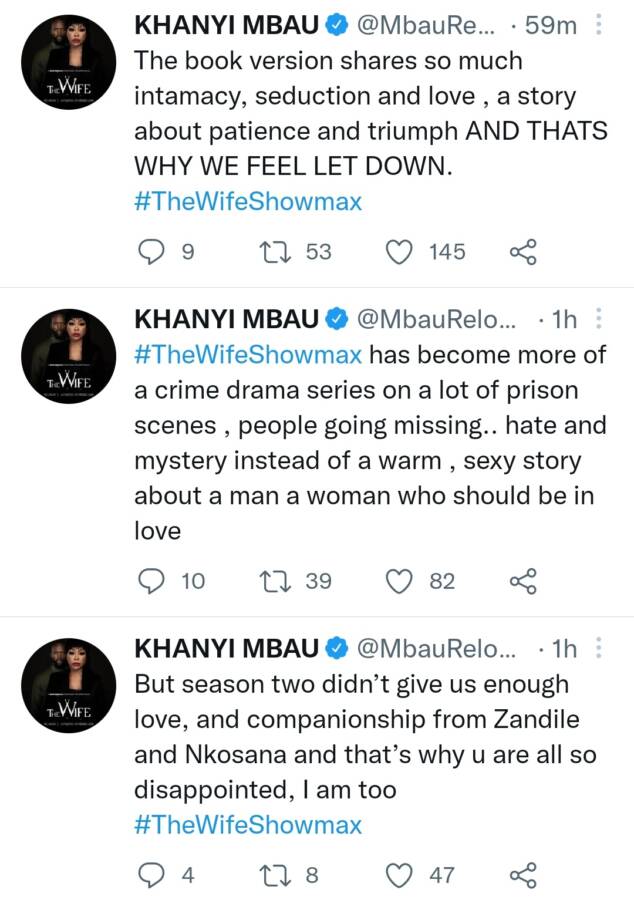 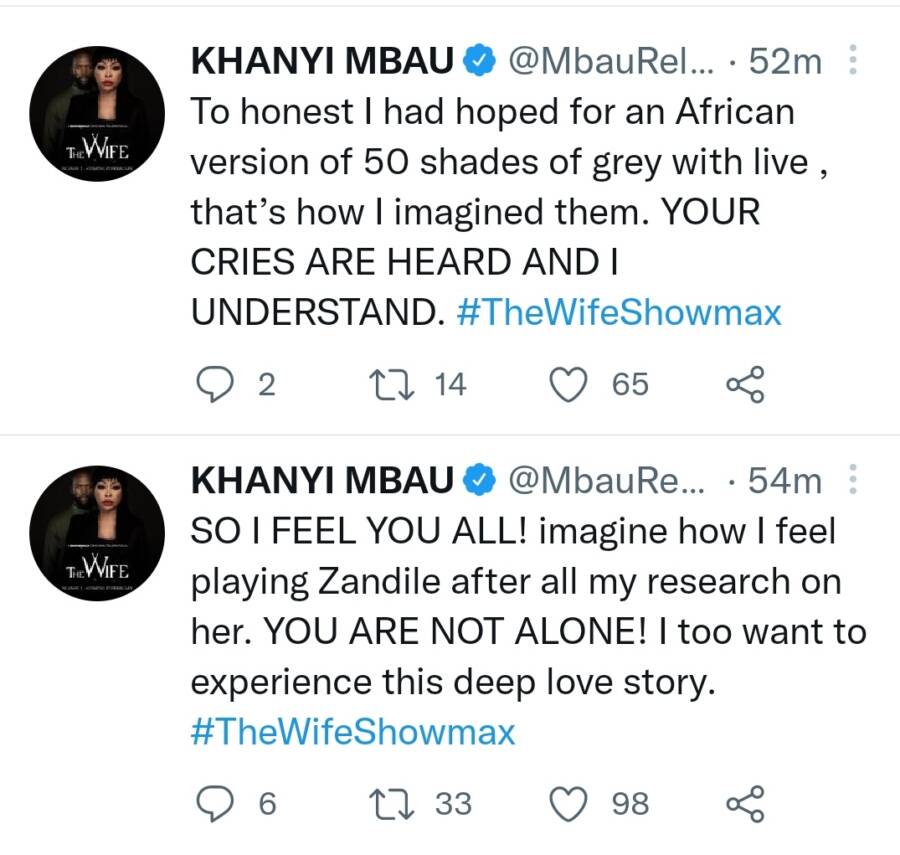 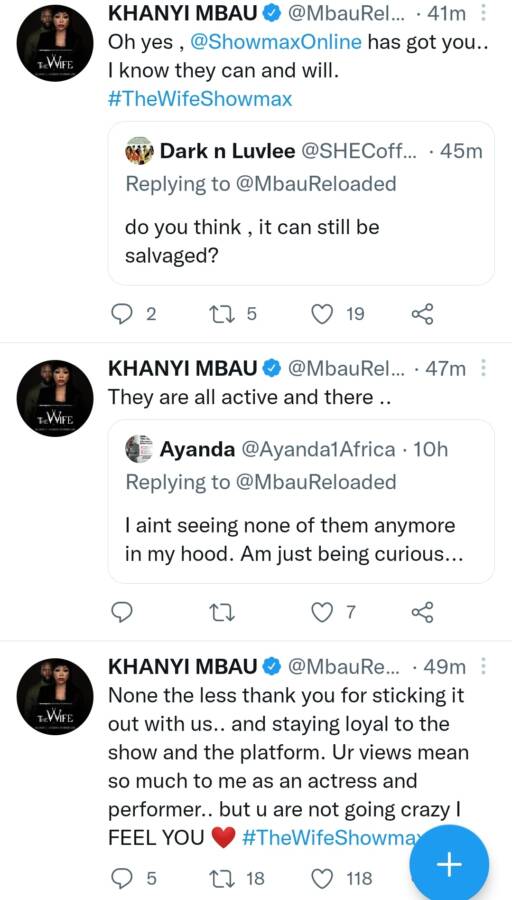 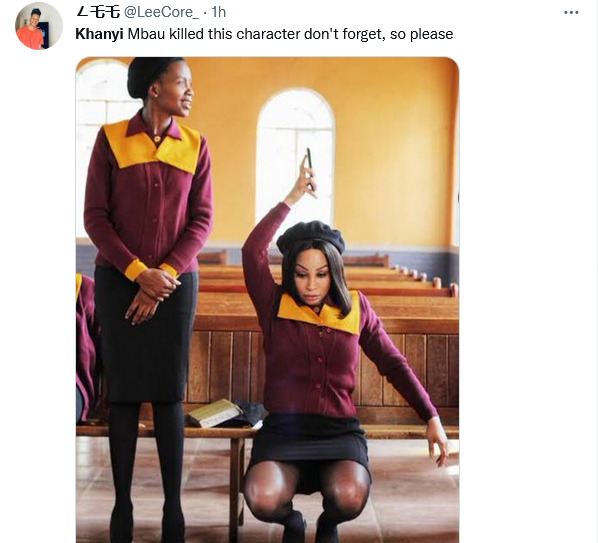 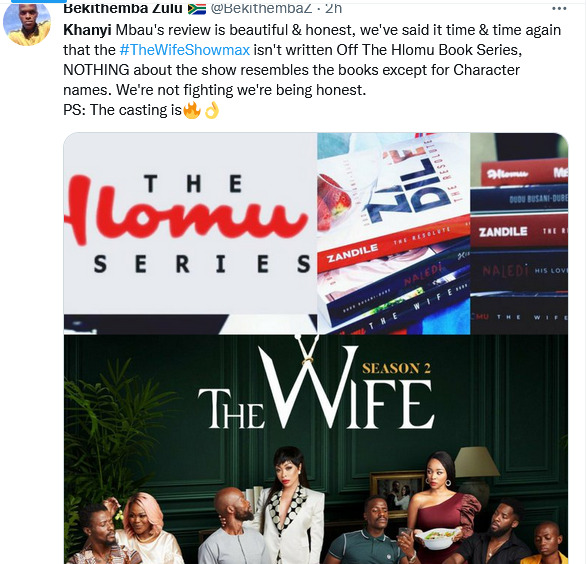 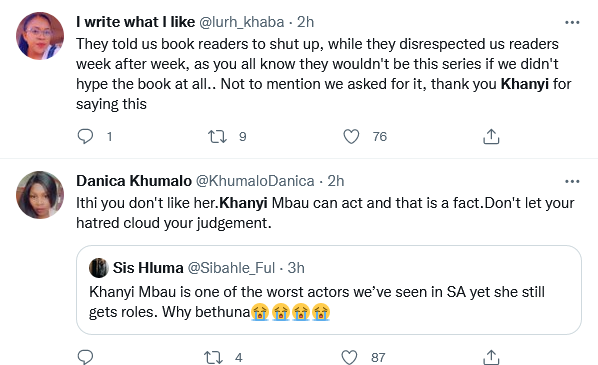 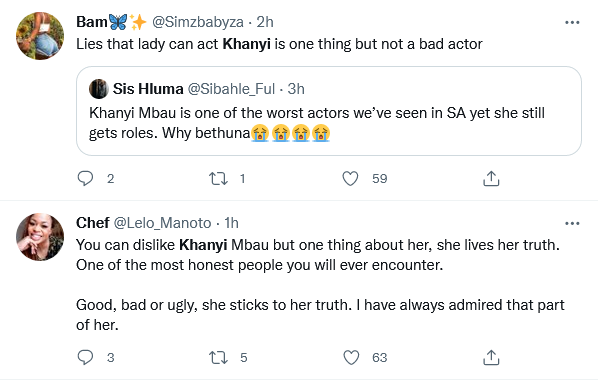 Atleast Khanyi Mbau agrees that Season 2 #Thewifeshowmax it has been a flop ,writers need to redeem themselves with the remaining episodes of the season. pic.twitter.com/vYkPFy43Pq

It remains to be seen if and when Showmax will salvage The Wife.

Tags
Khanyi Mbau The Wife
John Israel A Send an email 9 March 2022
Back to top button
Close
We use cookies on our website to give you the most relevant experience by remembering your preferences and repeat visits. By clicking “Accept All”, you consent to the use of ALL the cookies. However, you may visit "Cookie Settings" to provide a controlled consent.
Cookie SettingsAccept All
Manage Privacy