Money matters. Most people prioritize it over friendship and else. This assertion somehow played out in the soapie The Wife Showmax.

Mandisa’s character isn’t surprising. After all, as one fan of the soapie had observed, she is only a soon-to-be wife. He hasn’t gotten the full tag yet. So she’s at liberty to be as feisty and crazy and fearless as she pleases.

Mandisa was played by Zikhona Sodlaka. As far as some of her fans are concerned, she’s a hit with the character she’s playing – beautifully embodies it.

On the other side of The Wife Showmax fence, Abdul Khoza is repping the guys pretty hard. As far as some viewers are concerned, he’s the soul of the soapie and it may as well stop without him. You can check out the reactions below. 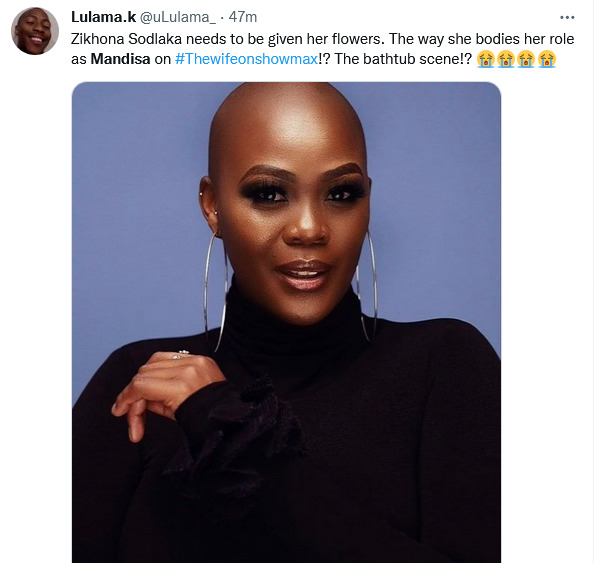 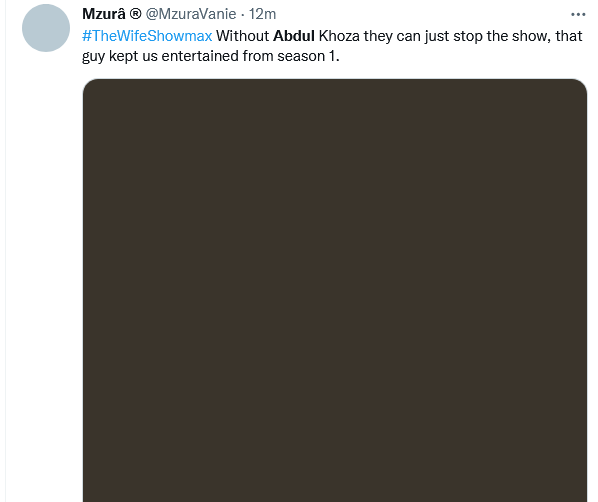 While The Wife Showmax has managed to retain viewers interest since its premiere, but has been facing sporadic criticisms, with some viewers accusing the scriptwriters of turning a love story into a crime tale.

Tags
Abdul Khoza Mandisa The Wife
John Israel A Send an email 17 March 2022
Back to top button
Close
We use cookies on our website to give you the most relevant experience by remembering your preferences and repeat visits. By clicking “Accept All”, you consent to the use of ALL the cookies. However, you may visit "Cookie Settings" to provide a controlled consent.
Cookie SettingsAccept All
Manage Privacy