She might have wowed Mzansi, Nigeria, and other African countries when she traveled for shows, but it appears like South African disc jockey Uncle Waffles failed to impress her audience when she popped into the \United Kingdom for a show.

It was her first show in the United Kingdom, so it meant a lot not just to her but to many back home in South Africa.

But then, after her set, some social media users could only yawn and say she was a big disaster in her United Kingdom show. Of course, some of her fans were in to chip in words of support. 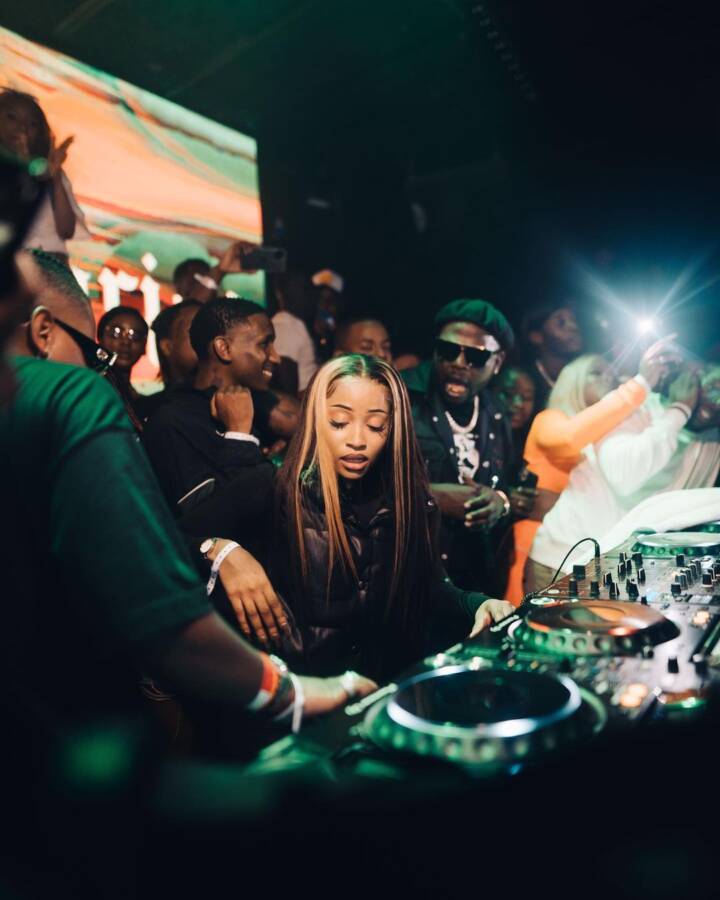 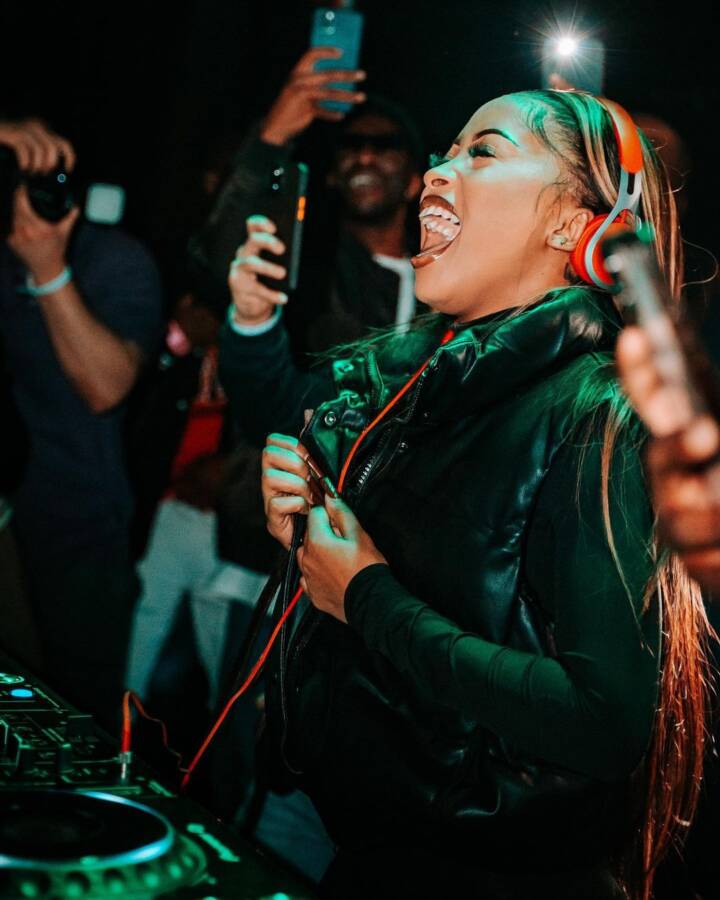 The overwhelming opinion, though, appears to be that she wasn’t at her best during her United Kingdom performance. You can check out some of the tweets below. 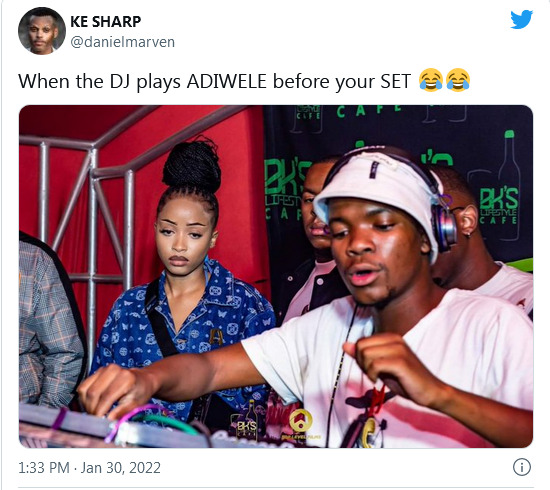 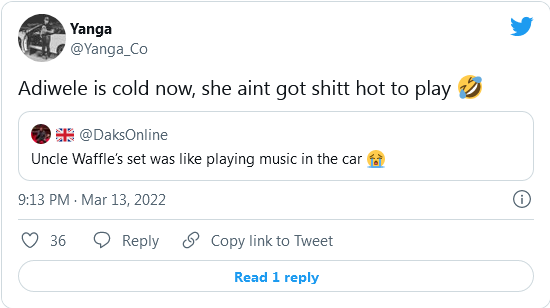 Uncle Waffles leaped to fame only recently after a clip of her vibing to “Adiwele,” an amapiano by Young Stunna went viral. Since then, she has managed to retain the attention of the music-loving public.

However, according to her staunchest critics, there’s no real talent there. But of course, not everyone will agree. Free the picture shared from the event, however, it was clear she had a wonderful time and the audience supported her.

Tags
Uncle Waffles
John Israel A Send an email 14 March 2022
Back to top button
Close
We use cookies on our website to give you the most relevant experience by remembering your preferences and repeat visits. By clicking “Accept All”, you consent to the use of ALL the cookies. However, you may visit "Cookie Settings" to provide a controlled consent.
Cookie SettingsAccept All
Manage Privacy