The last may not have been heard regarding Unathi’s dismissal with “immediate effect” from Kaya FM following her altercation with fellow presenter Sizwe Dhlomo.

Unathi had reportedly claimed that Sizwe Dhlomo verbally abused her. But internal investigations had revealed that he didn’t, and she was fired for allegedly making false accusations against him.

It all started when Sizwe Dhlomo was late for his show at Kaya, and as a rule, the presenter on duty must not leave until she’s replaced. Unathi had been displeased that Dhlomo was late, and it led to an argument.

Thereafter, Unathi had complained to HR that Sizwe Dhlomo verbally abused her. He denied this, urging the department to listen to the audio of their exchange since the mics were still on when they were speaking

Checks reportedly revealed that Dhlomo had not abused her as she had claimed. This led to her firing at the radio station.

According to Unathi, though, the whole thing was nothing short of an attempt to silence her. To back up her claims, she had shared a thread of what has transpired between her and the station. You can check it out below. 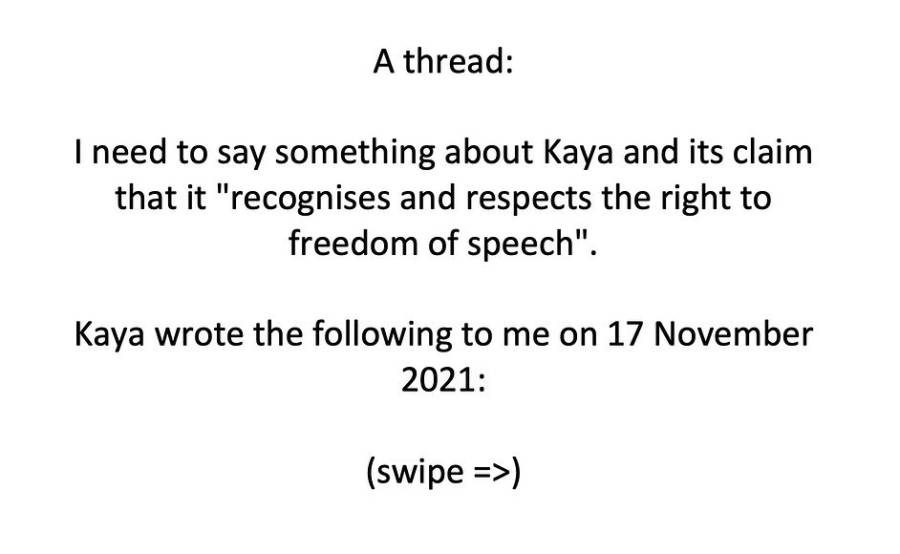 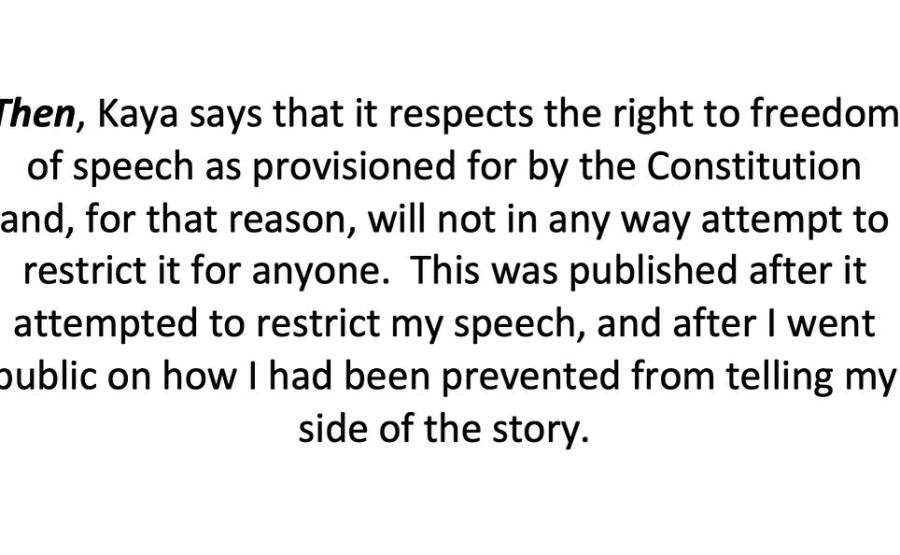 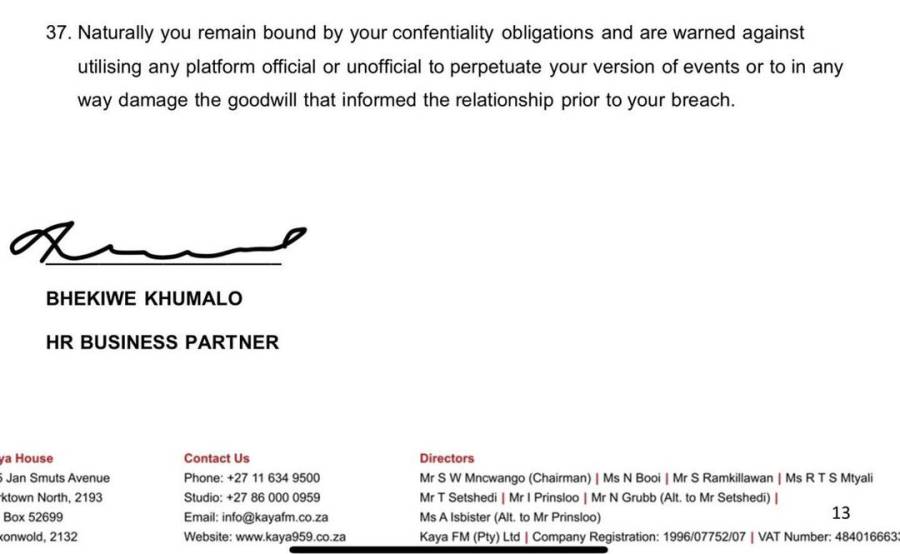 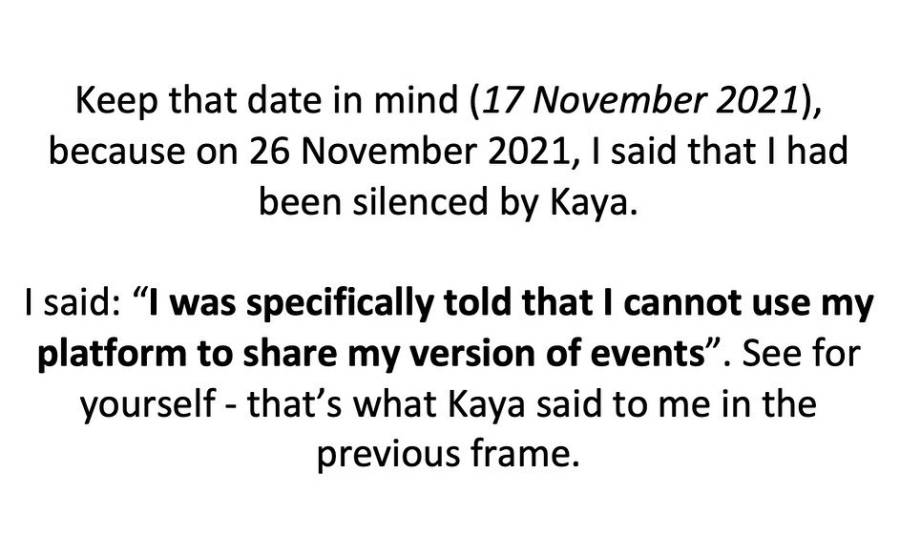 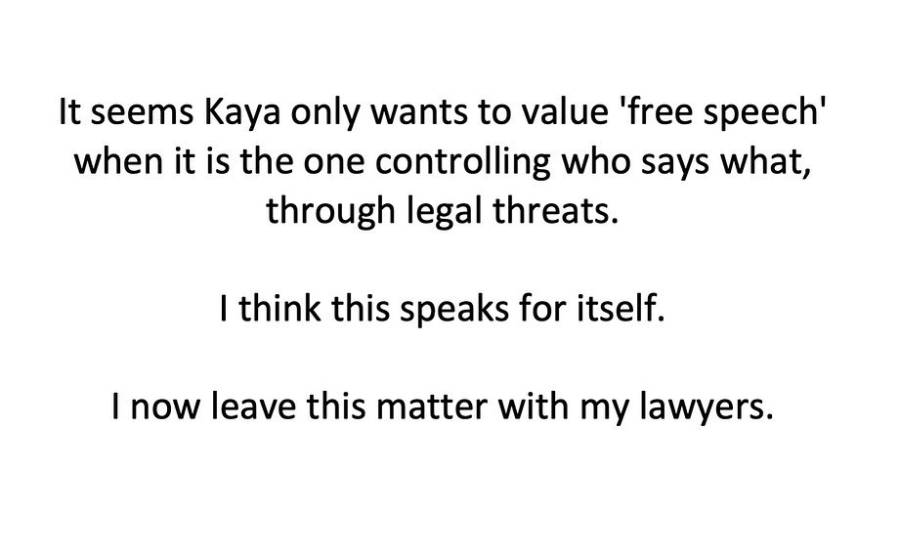 It remains to be seen what direction the case will take after this.

Tags
Unathi
John Israel A Send an email 2 December 2021
Back to top button
Close
We use cookies on our website to give you the most relevant experience by remembering your preferences and repeat visits. By clicking “Accept All”, you consent to the use of ALL the cookies. However, you may visit "Cookie Settings" to provide a controlled consent.
Cookie SettingsAccept All
Manage Privacy