Nadia Nakai and AKA continue their love odyssey, giving many in Mzansi couple goals with how they can’t seem to take their hands from each other.

It’s been months since the couple came together, and they have been inseparable since. Although Nadia Nakai faced some comedic drubbing during the Roast of Khanyi on Comedy Central, the songstress didn’t allow it to dampen her spirit or event he relationship with the “Touch My Blood” chanter.

In a recent vlog, the “Yass Bitch” rapper had shared the moment she spent with her lover at one of the most expensive restaurants in Rosebank. In the voiceover, the songstress had noted that food was their love language – their way of expressing their love for each other. 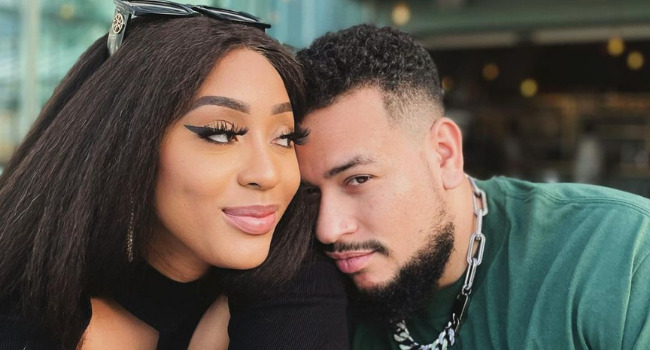 AKA had included an R1,000 tip alongside the bill for the food they consumed. Nadia Nakai was taken aback because she thought the tip was pretty high. A decent tip wouldn’t be so much. So why did her man do it?

At the end of the day, of course, it wasn’t a serious issue, and they returned to their gigs in love as ever. By the way, in a recent interview, Nadia Nakai had indicated she and her man might start a family soon.

Tags
Nadia Nakai
John Israel A Send an email 11 August 2022
Back to top button
Close
We use cookies on our website to give you the most relevant experience by remembering your preferences and repeat visits. By clicking “Accept All”, you consent to the use of ALL the cookies. However, you may visit "Cookie Settings" to provide a controlled consent.
Cookie SettingsAccept All
Manage Privacy