Former boxing champ Mike Tyson appeared to lose his patience with a passenger who wouldn’t stop talking to him aboard a flight, and he punched the irritant in the face — as seen in a clip that has now gone viral.

According to reports, the incident occurred when the former boxing was about to Florida via the San Francisco International Airport.

The young he punched in the face was said to have been overly excited to see the boxer but just wouldn’t stop talking in Tyson’s even after he was asked to.

Initially cool, Tyson soon lost his patience and his calm and punched the still-unnamed man multiple times in the face, leaving it bloody. 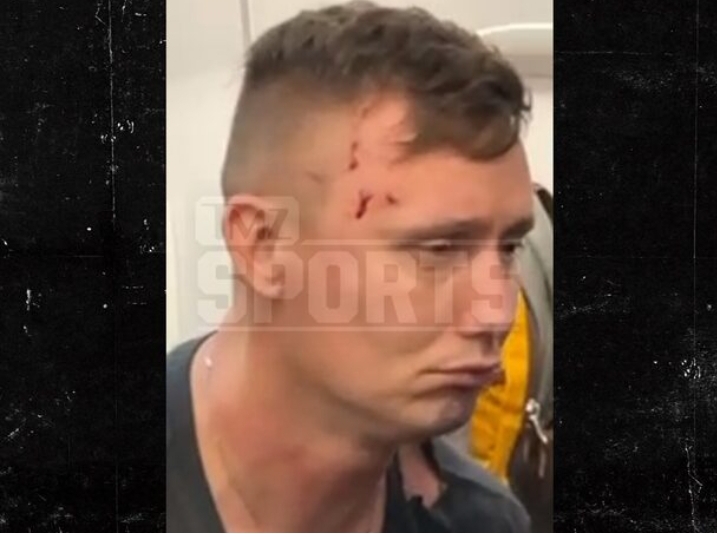 Tyson was said to have walked out of the plane after the incident.

The victim of the pummeling received medical attention and then reported the case to the police.

Although investigations are said to be ongoing at the moment, neither Mike Tyson nor his reps have said anything about the plane incident at the time of writing. Opinions have been divided about the rightness of Tyson’s action. On social media, some users thought did the right thing, while others said he should have shown restraint. 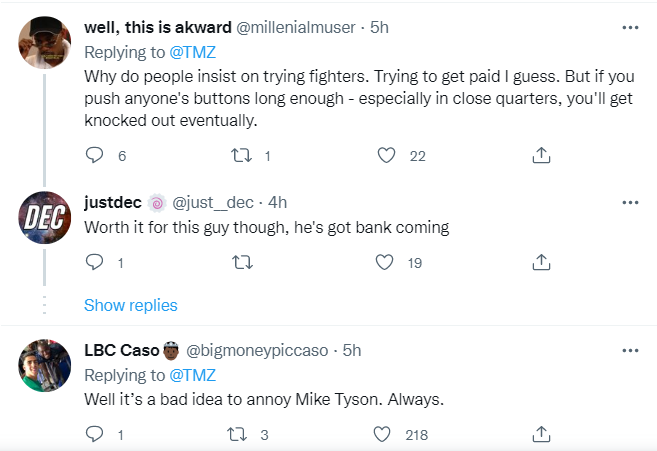 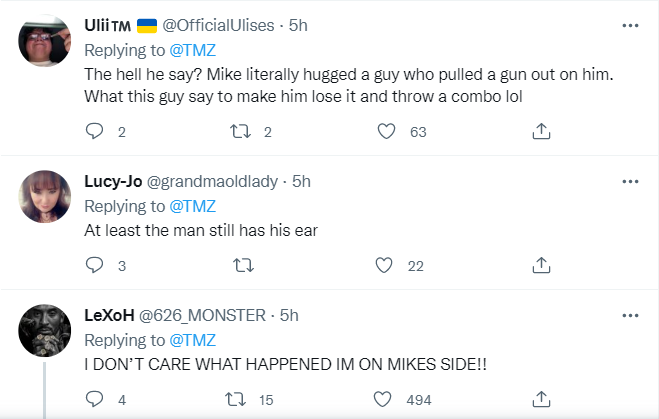 Tags
Mike Tyson USA
John Israel A Send an email 21 April 2022
Back to top button
Close
We use cookies on our website to give you the most relevant experience by remembering your preferences and repeat visits. By clicking “Accept All”, you consent to the use of ALL the cookies. However, you may visit "Cookie Settings" to provide a controlled consent.
Cookie SettingsAccept All
Manage Privacy