Postpartum, the dancing continues for Bontle Modiselle, one-half of the Mzansi group RickJade (the other half is her husband Priddy Ugly). Recently, Bontle, who some peeps alleged paid of Priddy Ugly’s studio sessions once upon a time, shared her new dance moves on social media.

While some fans were thrilled with her performance, especially as she recently gave birth, others scoffed at her dancing skills. It appears the songstress is not bothered whatsoever. She took no offence at the attempts to shame her dancing skills and her body, too.

Taking to Twitter, and replying to a fan, she stated that she isn’t going to argue anyone’s opinion of her or her work. Looks like the way to go. Or what do you think?

By the way, she and Priddy Ugly were on the show Family Feud, where they competed with the Goliath family.

Well, what do you think of the trolling of the songstress? You may want to join the conversation by dropping your thoughts in the comment section below. 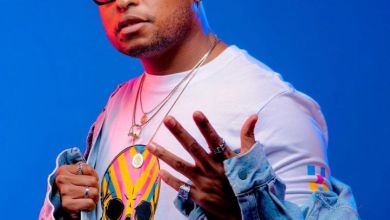 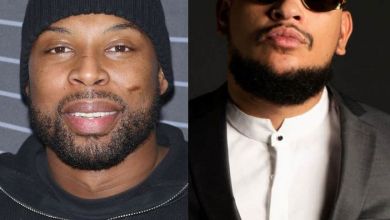 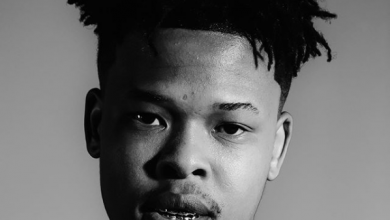 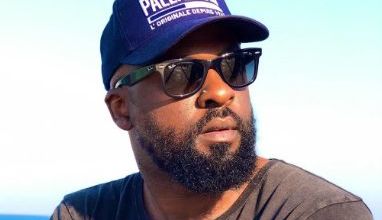