Will Smith is having none of Rebel Wilson’s joke about his marriage to Jada Pinkett Smith.

Rebel Wilson appeared to be in rebel mode at the Baftas when she noted that Will’s best performance over the past year was with his being okay with his wife’s boyfriends.

Will was having none of that nonsense, and he insisted that Jada never cheated. The celebrated actor wasn’t at the Baftas although he was honored with the “Leading Actor” award for his role in  King Richard.

Will wasn’t present for the Baftas but was at the Critics’ Choice Awards in Los Angeles. He spoke from there, noting there was never infidelity in his marriage, ever. He insisted that he and Jada speak about everything and have never surprised each other with anything, ever.

The basis of Rebel Wilson’s joke was the alleged entanglement between the actress and August Alsina in 2020. The news generated so much furor at the time. 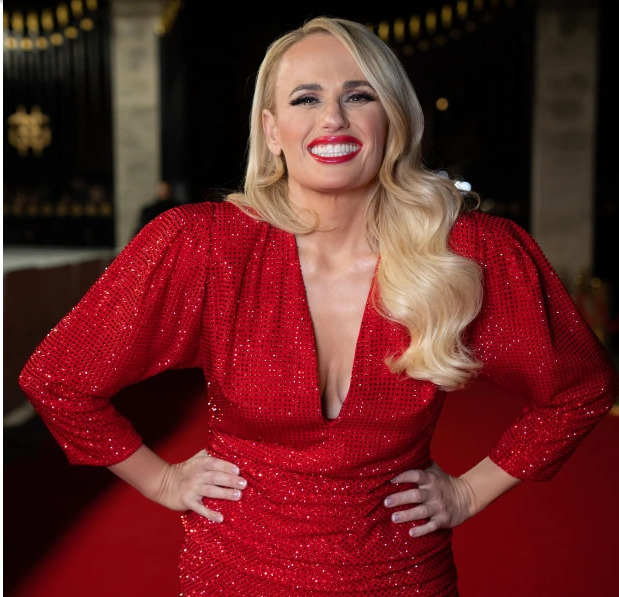 According to Jada at the time, she had been involved in a relationship with August when she and Will were separated.

Interestingly, in 2021, Will had noted that his wife wasn’t the only one “engaging in other sexual relationships” outside of their marriage.

Tags
Rebel Wilson USA Will Smith
John Israel A Send an email 16 March 2022
Back to top button
Close
We use cookies on our website to give you the most relevant experience by remembering your preferences and repeat visits. By clicking “Accept All”, you consent to the use of ALL the cookies. However, you may visit "Cookie Settings" to provide a controlled consent.
Cookie SettingsAccept All
Manage Privacy