Yanga Chief’s girlfriend finally speaks out about their relationship and says he insists on keeping her very private.

We all know every woman wants man who would show her off to the world. Most men, especially celebs would rather hide them from the world than show them off. Sometimes we wonder why.

It seems Yanga Chief’s girlfriend also doesn’t understand why because she’s speaking out. We hear her name is Tanya Ntungwa. She took to her Instagram page to share photos of the talented muso in bed with her while also telling her followers that he’s her boyfriend.

According to her, he insists on keeping her very private and would rather break up than tell the world about her. Now, we wonder if he’s going to break up with her after she pulled this stunt. Hopefully, things go well and he owns up to it.

Forget Yanga’s verse for a moment, what’s going on here.

Guys, this is my boyfriend I am claiming him to the streets, he insists on keeping me very private. It’s concerning if ukhona umntu that thinks or believes otherwise, text me it’s on sight, 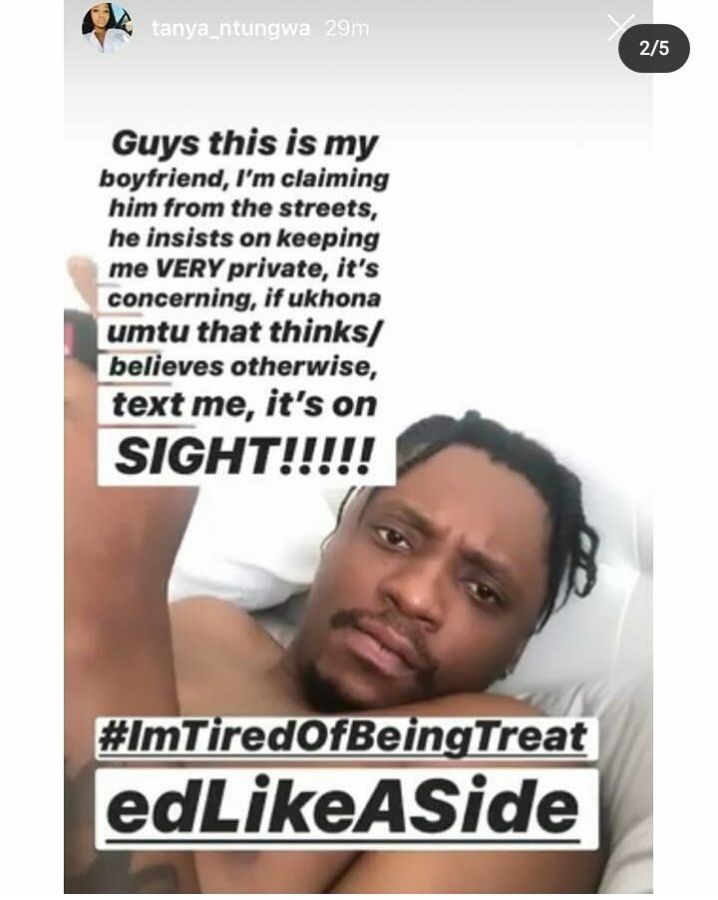 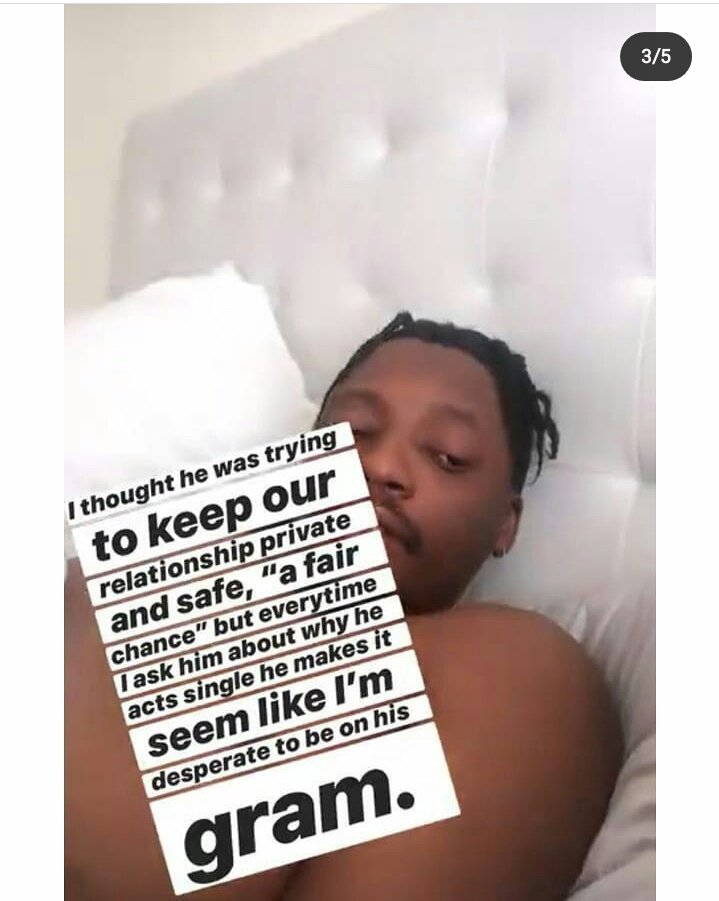 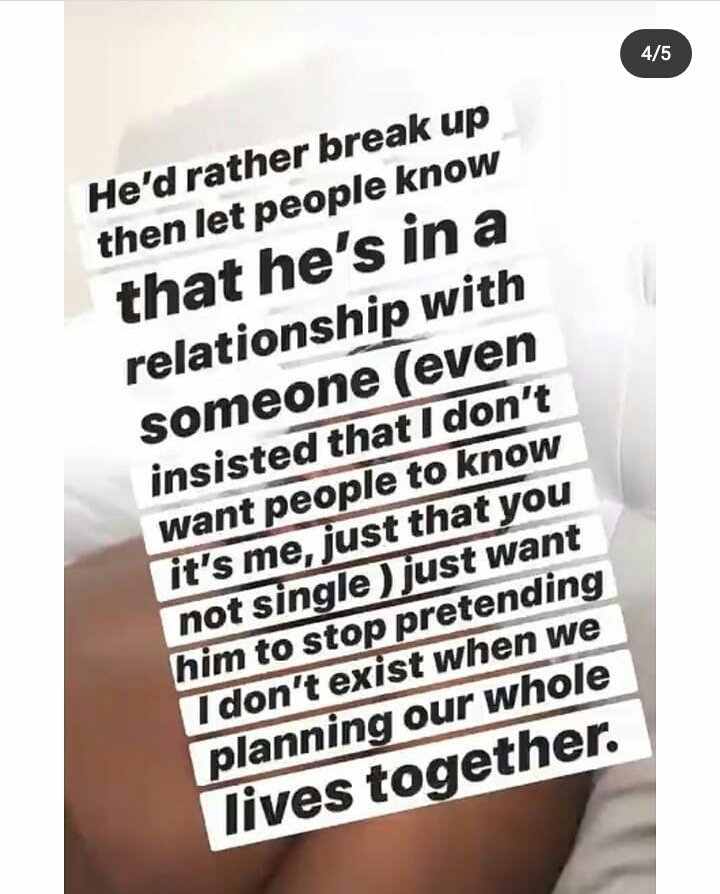 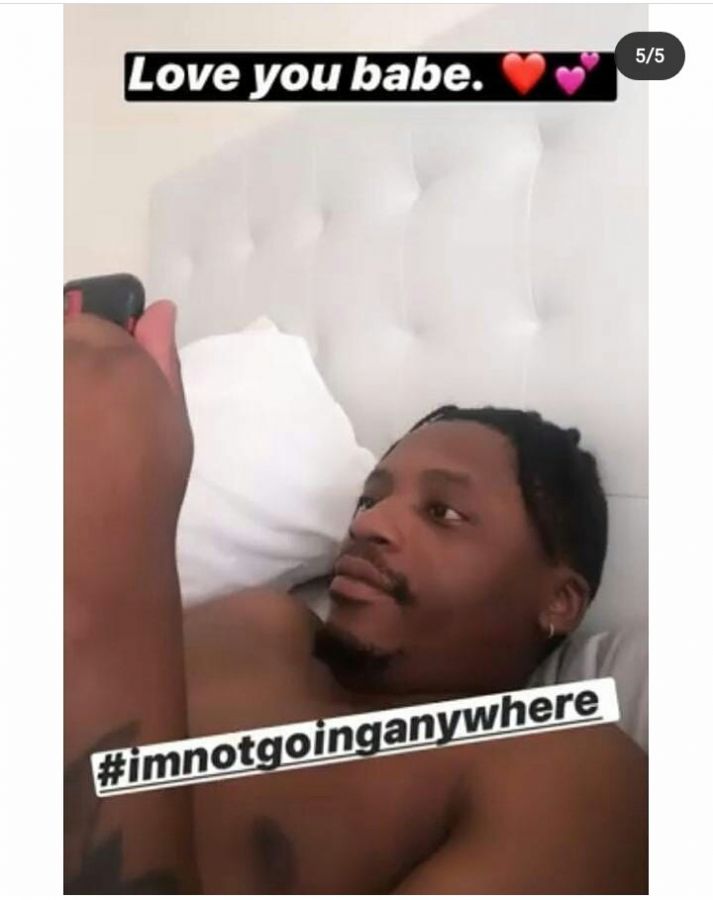