Rapper, Ycee has taken to social media to blast his former label boss at Tinny Entertainment for not paying his artistes after the latter was seen celebrating online.

The trigger happened when the boss of Tinny Entertainment, Timilehin Arokodare known in music circles as Small Tinny took to Instagram to celebrate his label’s songs getting 100 million streams across all platforms. Ycee wasn’t having it and went after him.

In his words: “LET IT BE KNOWN TO THE GENERAL PUBLIC THAT NOT A SINGLE DIME GENERATED FROM THOSE STREAMS GOT INTO THE POCKET OF ANY OF THE ARTISTES RESPONSIBLE FOR THE CONTENT THAT GENERATED THOSE STREAMS.”

There has been no response yet from Small Tinny or his label but we’ll let you know of any development that arises from this. 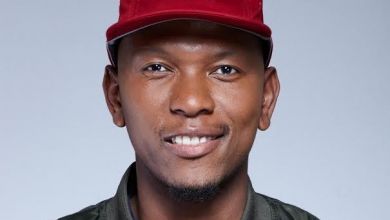 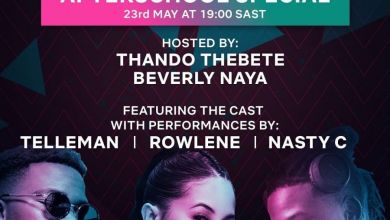