Zahara is allegedly dating a pastor, and they might be getting married very soon.

Popular Mzansi celeb, Zahara is one of the hottest babes in the country. While many have got their eyes on her, we hear she’s already taken. Thing is, there’s news that she might be going off the market entirely pretty soon.

Since she came out about her struggles a little while back, she’s ended up turning her life around and even clinched herself a pastor Bae. A source told Daily Sun all about it. According to them, the two are very much in love and may be marrying each other this year. The source also revealed that they are keeping to their christian beliefs and not “touching each other” till after their marriage.

“She wants it to be a perfect wedding with only a few invited guests. Ever since she broke up with her ex, different men have come forward to express their feelings for her,”

Last year, news broke that she was up to R1.7 million in debt. According to reports, she had received a total R1.9 million in loan from Nedbank to purchase a home in Little Falls, Johannesburg and wasn’t able to pay it off. Reports also stated that the last payment made on the house was as far back as June, 2017. 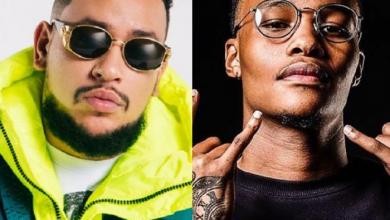 Zingah Excited About A Potential Collaboration With AKA 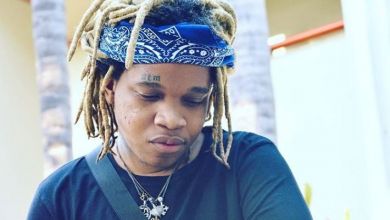 Saudi Speaks On The Removal Of His Songs From Spotify 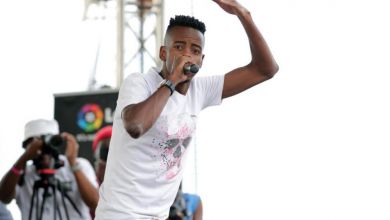 TallArseTee May Have A Collaboration With Semi Tee, Kammu Dee And Miano 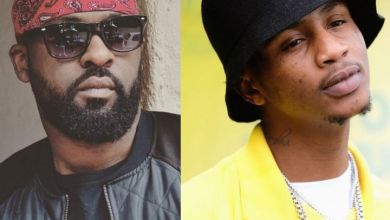