Zakes Bantwini feels African sound has been segregated prompting him to create his own sound “Eleafro”.

There’s no denying that Mzansi disc jockey and producer, Zakes Bantwini is a trendsetter. If you’ve followed the news really well this week, then you’d definitely know why.

He’s currently on the move to switch things up and provide the world with good entertainment. In a recent interview with Zkhiphani, be revealed that African sound has been segregated all over the world.

According to him, people choose to listen to what they feel they’re used to. However, he’s looking to make one song that would push past those barriers and be appreciated all over the world.

He’s also on a mission to create his own dance label, and also kick off SA first ever drive-in concert. If that isn’t the definition of trend setting, we wonder what is. Eleafro, is a blend of electronic music and Afro sounds.

Talking ALL ELECTRONIC MUSIC label and how I'm planning to set up a global Dance Label based in SA. It's our time, that one song is coming and we looking for it from every corner, if you think you have that song stay tuned for details.. #Repost @mayonieagency (@get_repost) ・・・ [A MUST WATCH]: As @zakesbantwini dives into his own sound "ELEAFRO", PR artists and Music Business. Always a pleasure listening to the Music mogul dropping gems. (Full interview on Z'khiphaniTV channel) ______________________________________________ Source: ZikhiphaniTV 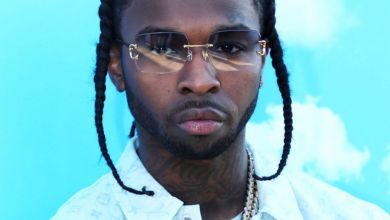 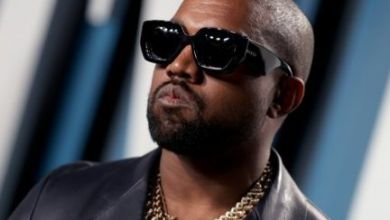 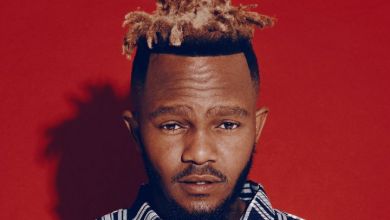 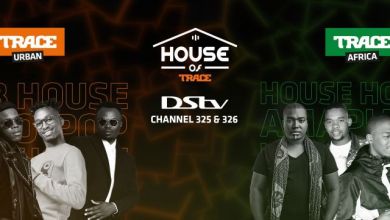