King Saiman comes through with this potential hit single titled “Violin Vs Trumpet.

The new track saw him team up with talented artists Dj Zebra Musiq SA and Pro-Tee. The artist did well on their delivery of the new song. King Saiman is one of the top DJs under the Gqom genre, that needs no more introduction, as he as made himself recognizable with his topnotch song releases.

To show the capacity of his talent, the Eastern Cape based DJ has given us awesome tracks like on, “Holly Trumpet 2”, “Boom-Base, Vol. 3 Album (Mzansi Bass Revival)”  and also “Boom-Base, Vol. 2 Album, among other projects released by him in the past.

The fellow featured artists like Dj Zebra Musiq SA and Pro-Tee have also come through with their various outputs in the past. King Saiman is a super talented artist under the Gqom genre, that have dropped awesome tracks over time. 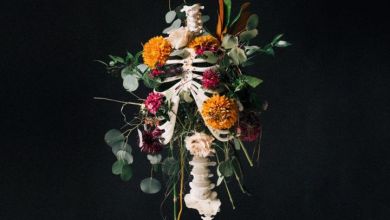 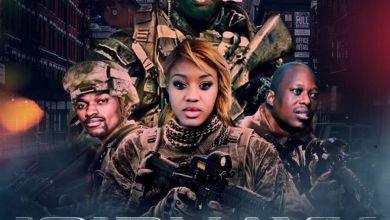 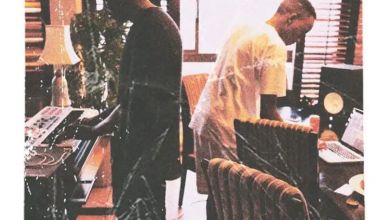 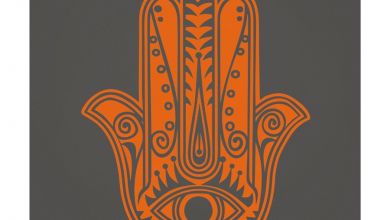