Saudi comes through with a brand new song “Been Through it” featuring Emtee, Ranks and Sims.

Talented SA rapper, Saudi is on fire this year. The rapper has been killing it since he hit the scene a while back, and he continues his dominant streak with his music this year.

Last we saw him, he was dishing out his new album “The Drips Leak“, a fiery new project that sets him on a level where he deserves to be over and over again. The album features songs which have leaked before and other brand new additions that fans would find mind blowing.

He’s out now with a brand new joint which he tags “Been Through It”. The new song features talented acts, Emtee, Ranks, and Sims. All three acts are equally incredible on the song as they are known to be. Together, the four rappers deliver a hot joint that will soon take over the airwaves.

If you are unable to find a free download link, that means the music is most likely not released for free. Use the official link above or find out how to stream/download free songs in SA here: How To Stream/Download Free Music. For latest news, albums, EPs, songs and videos from this artist/topic, click on the name or related topics below, otherwise keep scrolling for more hot exclusives.
Tags
Emtee Ranks Saudi Sims 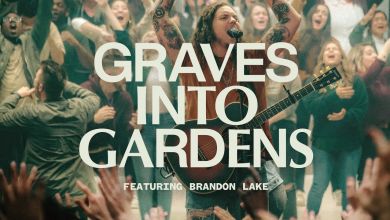 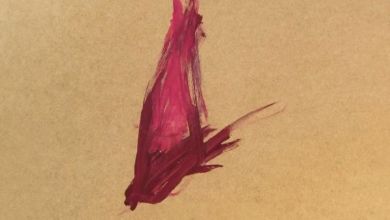 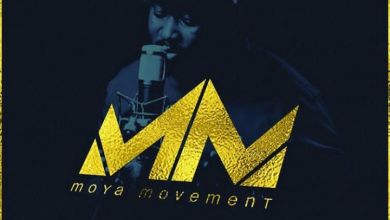 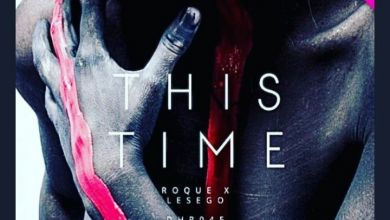 Roque & Lesego Sings About “This Time”