The debate about Bolt and its drivers continue, with new twists and interesting turns. You may add experiences.

In a recent tweet, South African disc jockey and radio host MoFlava had noted that a Bolt Driver had popped in his show, The Morning Flava,  where he observed that Bolt drivers are not only untrained, they make it difficult to get a profile.

Bolt was in the comment section of the tweet. First off, the app thanked MoFlava for having that important discussion on his show. However, it dismissed as untrue the claim that Bolt Drivers are untrained. 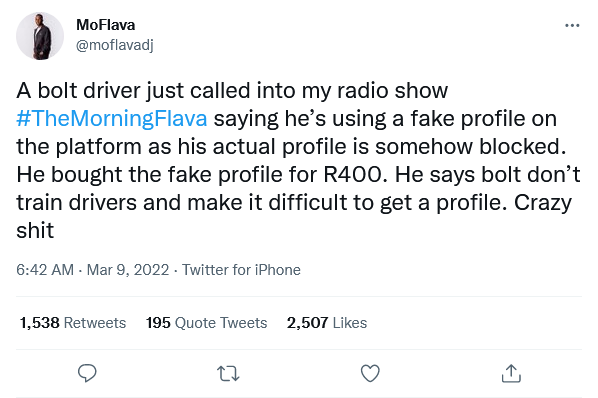 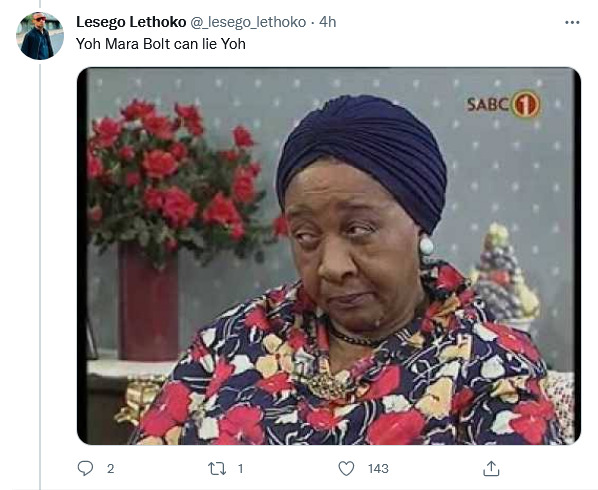 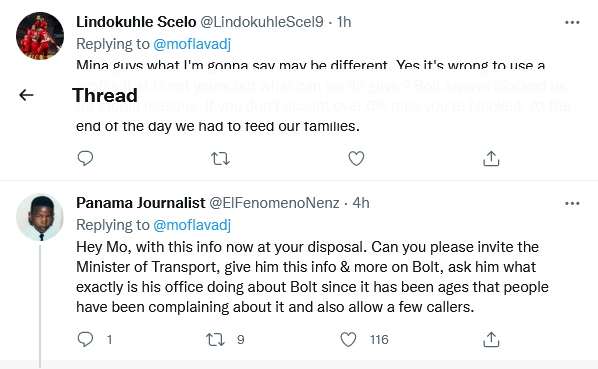 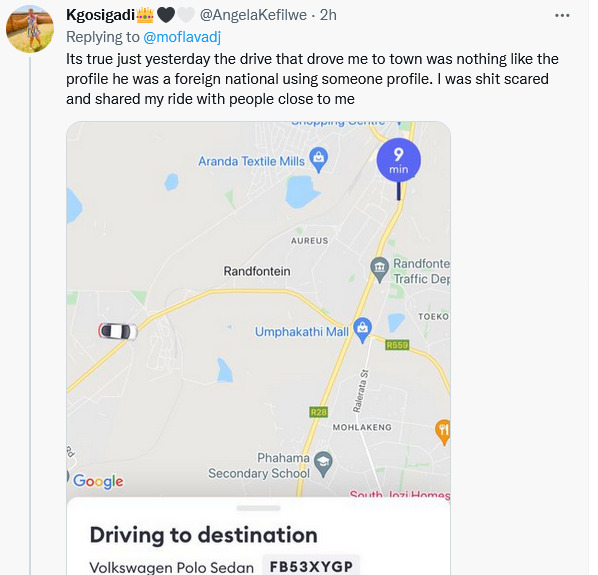 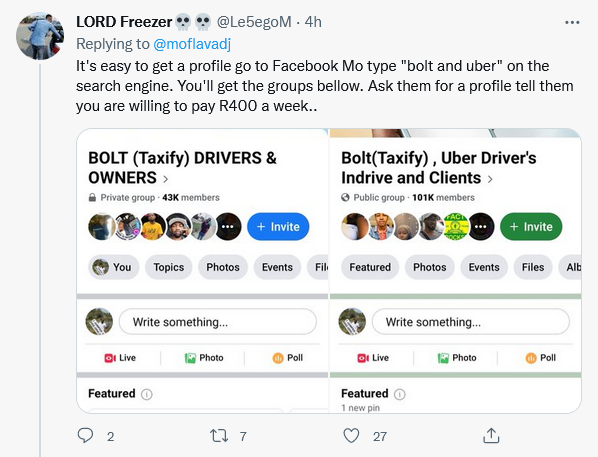 The debate about Bolt surged in recent times after a lady was raped and threatened to keep silent by a Bolt driver in South Africa.

Tags
Bolt
John Israel A Send an email 9 March 2022
Back to top button
Close
We use cookies on our website to give you the most relevant experience by remembering your preferences and repeat visits. By clicking “Accept All”, you consent to the use of ALL the cookies. However, you may visit "Cookie Settings" to provide a controlled consent.
Cookie SettingsAccept All
Manage Privacy