Mzansi is proud of how far Big Zulu has come. We have no doubt that he will continue to rise. Zulu is undeniably one of the most sort after artists on the scene right now, and it is all for good reason. He previously owned the airwaves and the charts with his massive hit song “Imali Eningi” featuring Riky Rick and Intaba Yase Dubai.

The song has raked in millions of streams across various platforms. He also followed it up with yet another chart-topper tagged “Inhlupheko” featuring Mduduzi Ncube. The song received praise from SA Hip Hop fans.

With the release of his highly anticipated album coming soon, he has shared the official artwork for the project. He titles the album “iChwane Lenyoka”. This might just bag him some well deserved plaques during award season. 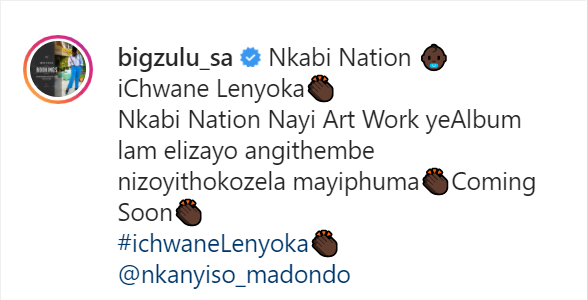 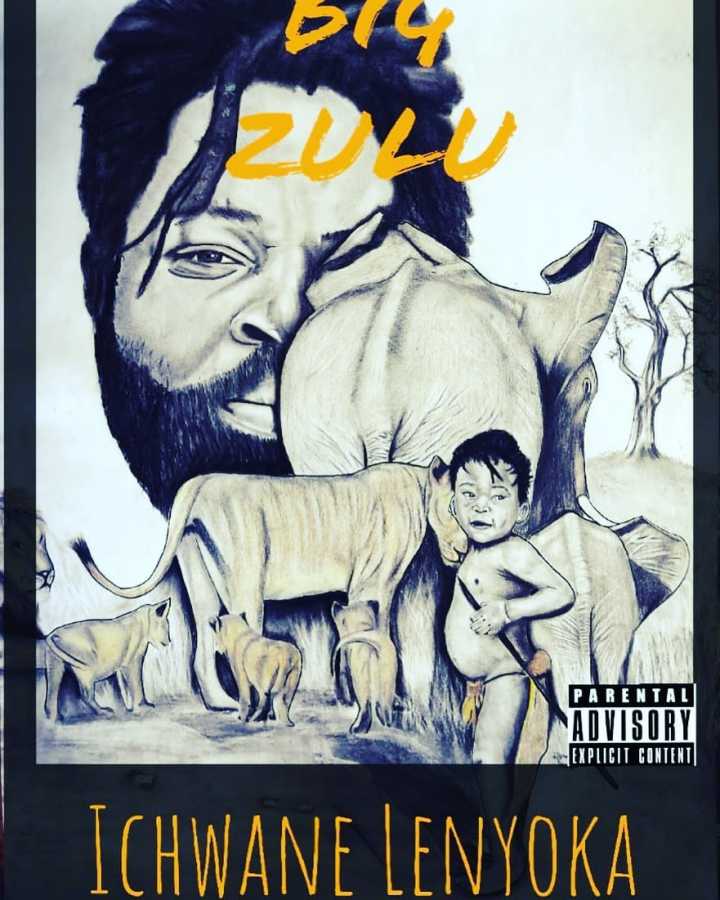 Tags
Big Zulu
John Jabulani Send an email 2 June 2021
Back to top button
Close
We use cookies on our website to give you the most relevant experience by remembering your preferences and repeat visits. By clicking “Accept All”, you consent to the use of ALL the cookies. However, you may visit "Cookie Settings" to provide a controlled consent.
Cookie SettingsAccept All
Manage Privacy