It’s all joy in the orbit of South African band Black Motion as their “Joy Joy” song earns platinum certification.

“Joy Joy” was released 21 September 2018 as a dance single featuring Brenden Praise. It has made steady climb in numbers, eventually reaching platinum two years after.

Expectedly, Black motion, a two-man band, is excited about the new win. And so is Brenden Praise, the sole guest on the song. In a recent Instagram post, Brenden Praise urged fans to look at what arrived in the mail (the platinum plaque). He ended up expressing the wish for more wins in the coming days. 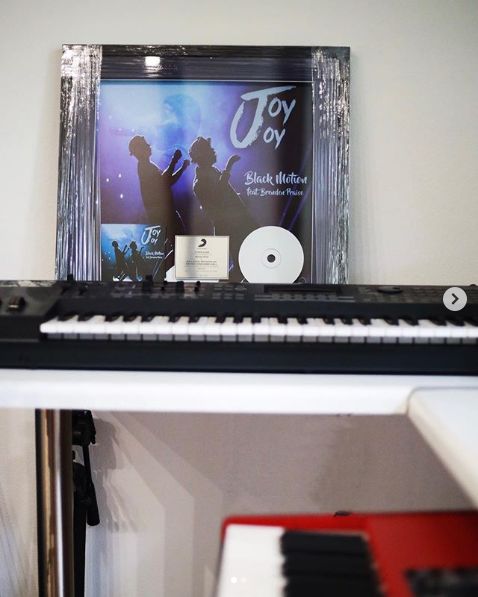 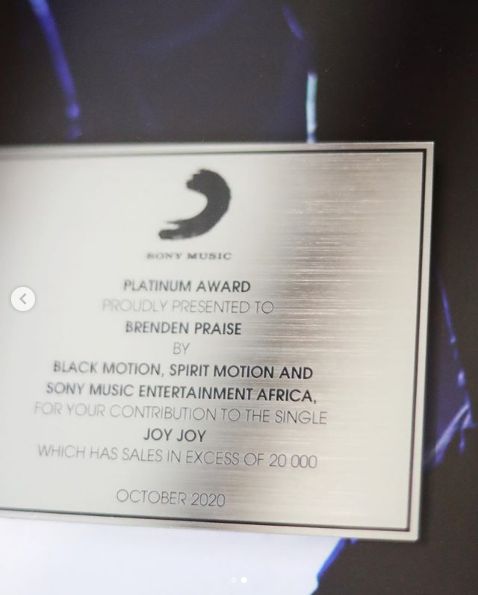 The platinum certification is especially encouraging for Black Motion, which has just released a new project titled “The Healers: The Last Chapter.” If the single can make platinum, the album can as well reach similar milestone.

By the way, the album, which premiered in September, is still generating excitement a month after. It bears a whooping 41 tracks and features fine voices in South African music, including Simmy, Tresor, Makhadzi, Samthing Soweto, Msaki, and King Monada.

If you haven’t listened to “Joy Joy” previously, you might want to check it out below and join the conversation by dropping your thoughts in the comment section.