These are surely not the brightest times for some of Mzansi’s top musos. The Scorpion King DJ Maphorisa reportedly lost his father over the weekend. The songster himself made no formal announcement of his father’s passing.

He, however, shared pictures of what appeared to be a funeral service, with many spotting black apparels. A dove emoji, a broken heart emoji, and praying hands emoji were what he used to communicate his thoughts about the time.

Those who appeared to be aware of the situation were in the comment section to share their condolences with him. Some fans who had no idea what the songster was trying to communicate simply laughed. You can check out his tweet below. 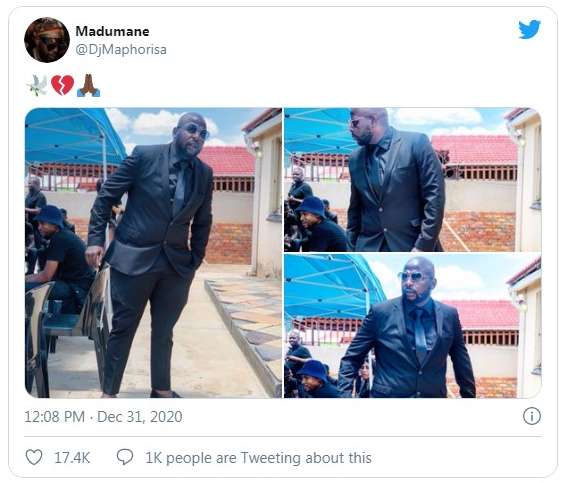 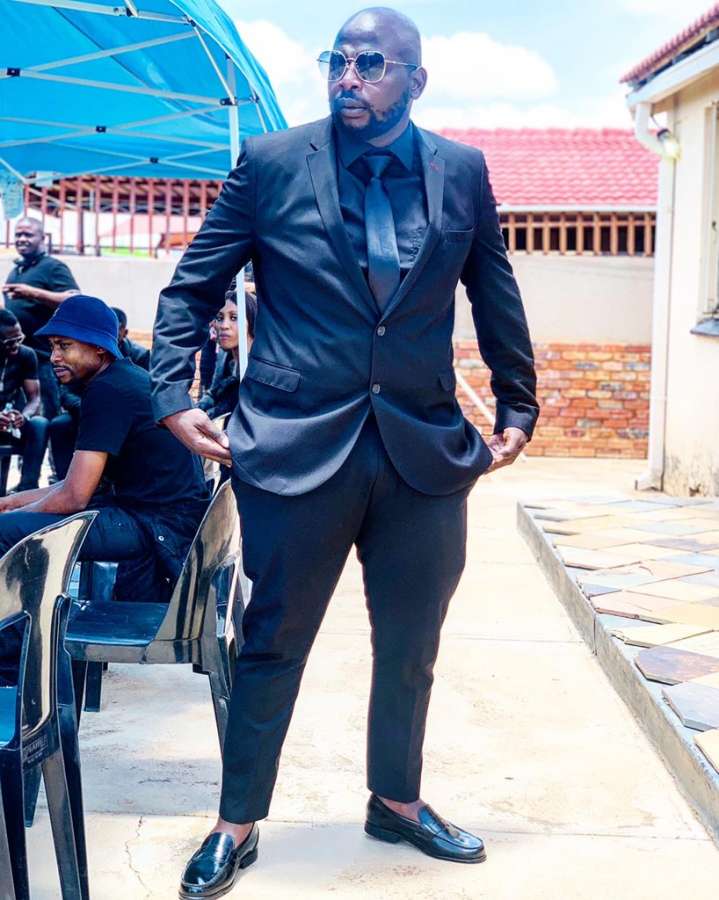 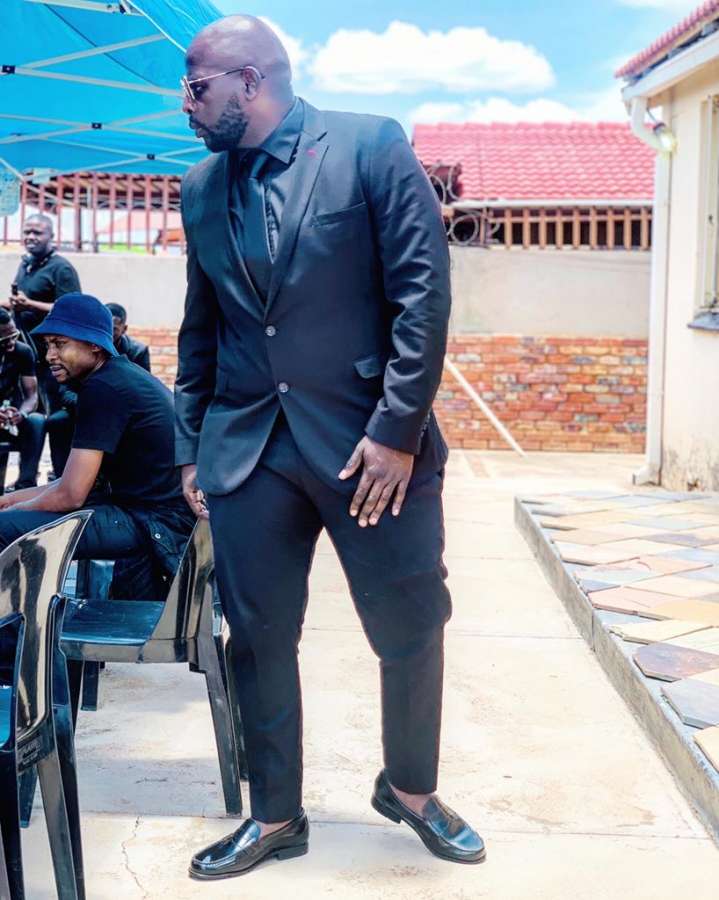 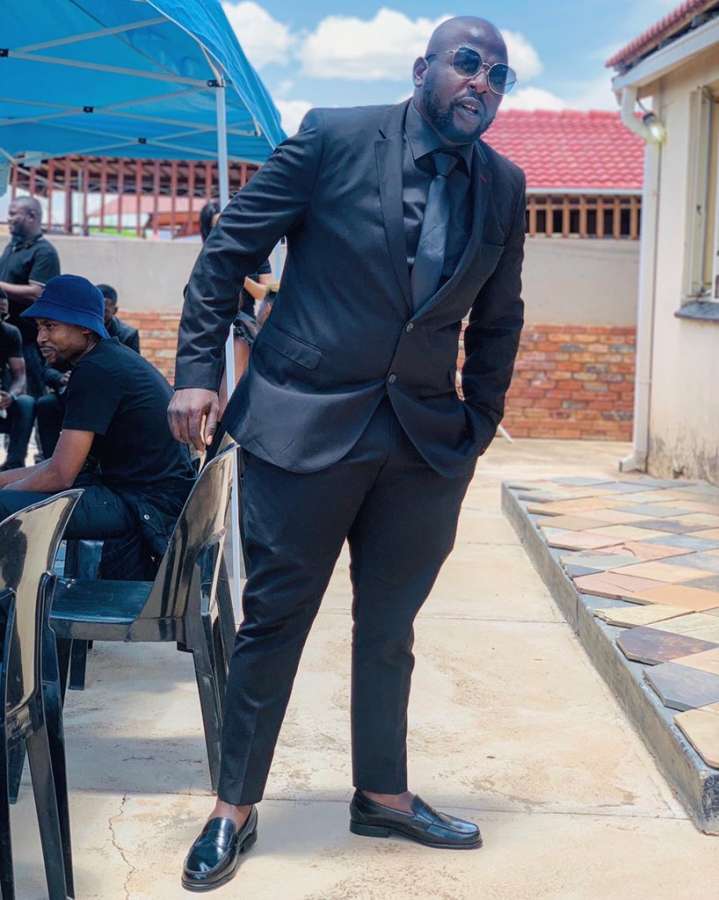 By the way, DJ Maphorisa’s associate Kabza De Small reportedly also suffered a loss – but not of a father. The amapiano king had reportedly lost a child in late 2020 and, according to reports, cursed the year although it was one of his most productive – really one of his finest since he popped on the music scene years ago.

Tags
Dj Maphorisa
John Israel A Send an email 4 January 2021
Back to top button
Close
We use cookies on our website to give you the most relevant experience by remembering your preferences and repeat visits. By clicking “Accept All”, you consent to the use of ALL the cookies. However, you may visit "Cookie Settings" to provide a controlled consent.
Cookie SettingsAccept All
Manage Privacy