Their opinions came after the talented rapper took to his Twitter page to announce that he would soon be releasing new music.

A Twitter user commented on L’Tido’s post, commending his good music but accusing him of his failure to market his music successfully, which contributed to the performance of his third studio album, ’16,’ in the market.

L’Tido replied the Twitter user by denying not to have worked on his third studio album that he adores a lot. He, however, blamed his record label as they did not make his last album do well in the market. The ‘Higher’ rapper also promised that such mistake would never be repeated.

L’Tido recently revealed why he hasn’t revealed any new music in a while and the reason for his weight loss.

Fans of the talented rapper had been worried when they didn’t receive any new music from L’Tido. He, however, revealed that he has been working on new tunes in the studio. He also stated that he would soon been venturing into the media business.

On his weight loss, L’Tido revealed that apart from visiting the gym, he was also on diet. 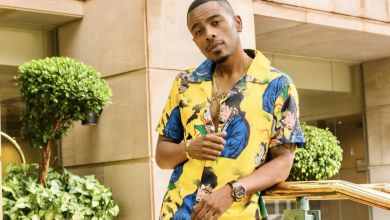 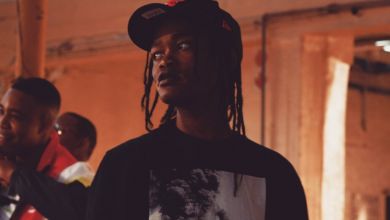 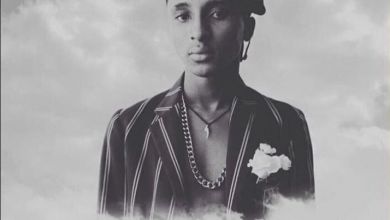 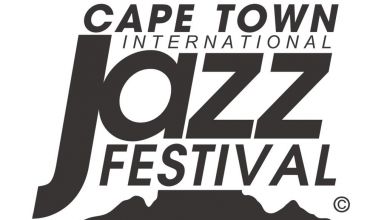