If you’re a huge fan of Maskandi Queen then this should be good news for you. Its soundtrack will soon be released. The new announcement was made in recent posts shared on social media by singer, Mazulu who contributes to the song alongside Maskandi singer, Mfiliseni Magubane.

The announcement schedules the release of the Maskandi Queen soundtrack to be on Saturday, September 4th. It is obvious that a lot of people have been looking forward to this. Maskandi Queen has won over a lot of hearts since it was released on Showmax.

The film is about a talented singer who deserted her culture and passion for Maskandi music after she was ridiculed by her peers. It is a very entertaining watch so you might want to check it out sometime. As mentioned earlier, Mfiliseni Magubane and Mazulu contributed to the soundtrack titled “Nomagugu”. 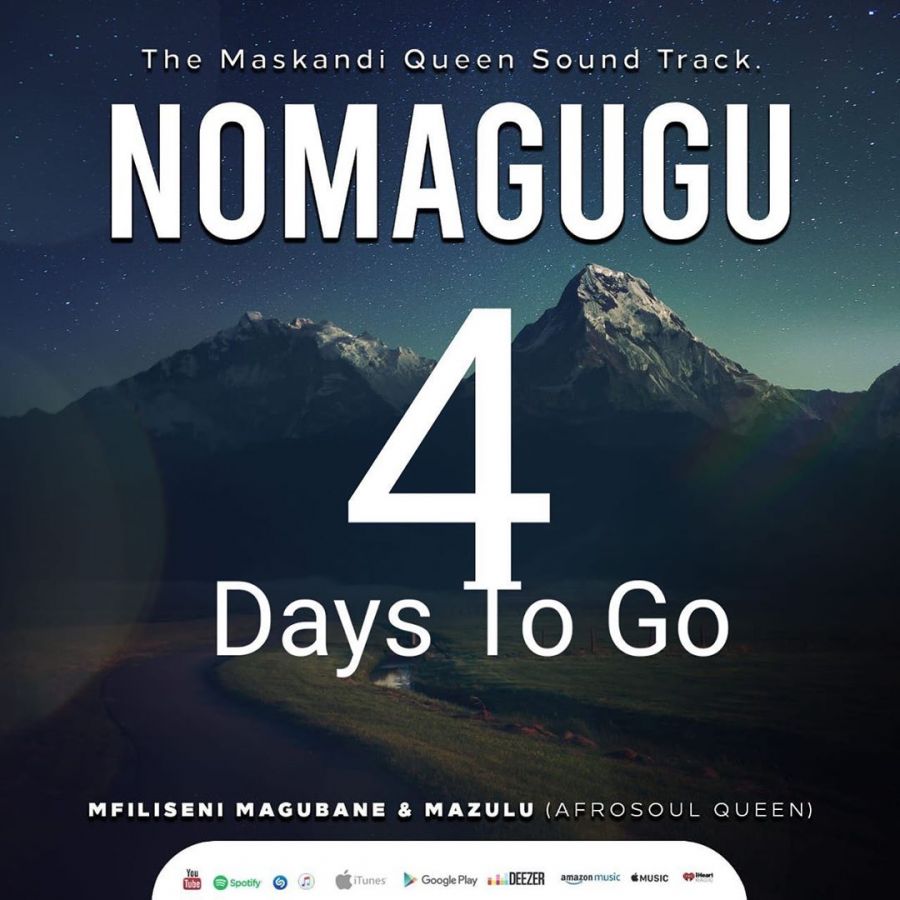