South Africa’s Okmalumkoolkat is pretty chuffed right now, especially in his new role of Daddy – pictures of him and his child suggest.

Fatherhood has been described as a priceless privilege. Okmalumkoolkat will readily agree to this, immersed as he is in the world of fatherhood and enjoying every minute of it. He is keen his fans should know how he feels in his new role and has shared a couple of photographs of him and his child.

His recent photos of him and his child have got fans all excited and sharing in his happiness. Father’s Day was celebrated a day ago, but Okmalumkoolkat is still in the spirit of that Day. 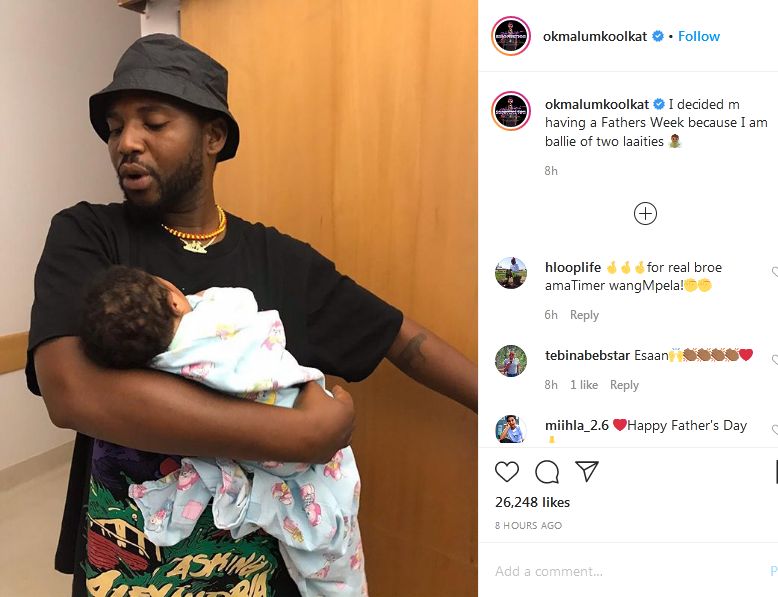 In an Instagram post 8 hours ago, he said he has decided to have a Father’s Week, suggesting the day may be over but his bonding with his child continues. By yhe way, the songster had the child with Princess Zulu, a lady he is deeply enamoured of. 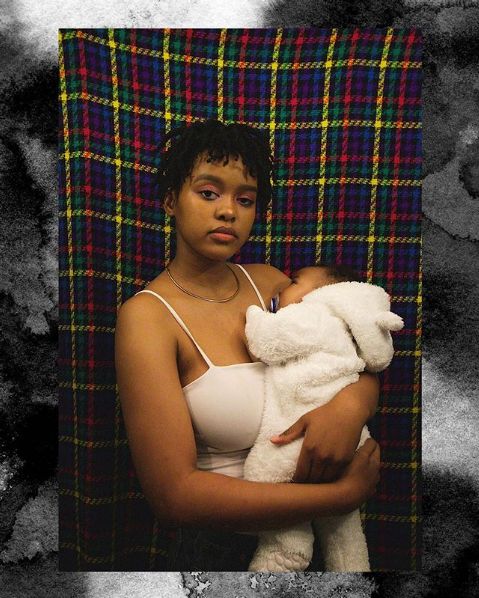 Father and child look so beautiful together, and it’s hard not to notice how photogenic they are together.

What do you make of the photos shared by the muso and Princess Zulu? You may want to join the conversation by dropping your thoughts in the comment section below.

Tags
Okmalumkoolkat Princess Zulu
John Israel A22 June 2020
Back to top button
Close
We use cookies on our website to give you the most relevant experience by remembering your preferences and repeat visits. By clicking “Accept All”, you consent to the use of ALL the cookies. However, you may visit "Cookie Settings" to provide a controlled consent.
Cookie SettingsAccept All
Manage Privacy