Star DJ and producer Prince Kaybee’s productive fever continues with the unveiling of the artwork of an imminent single titled “Hosh.”

If you think the word sounds so like “Hush,” you are not alone, man. But it is clear the forthcoming song is not what anyone will be hush about. Expect a great “noise” rather, and for good reason: the man behind the song has made a significant impact in South African music, and whatever he drops resonates with the public.

By the way, Prince Kaybee has not only unveiled the cover art of his forthcoming song; he has dropped a warning as well. Don’t worry, the “warning” isn’t exactly threatening. He rather urged his fans to wear sneakers to vibe with the song. 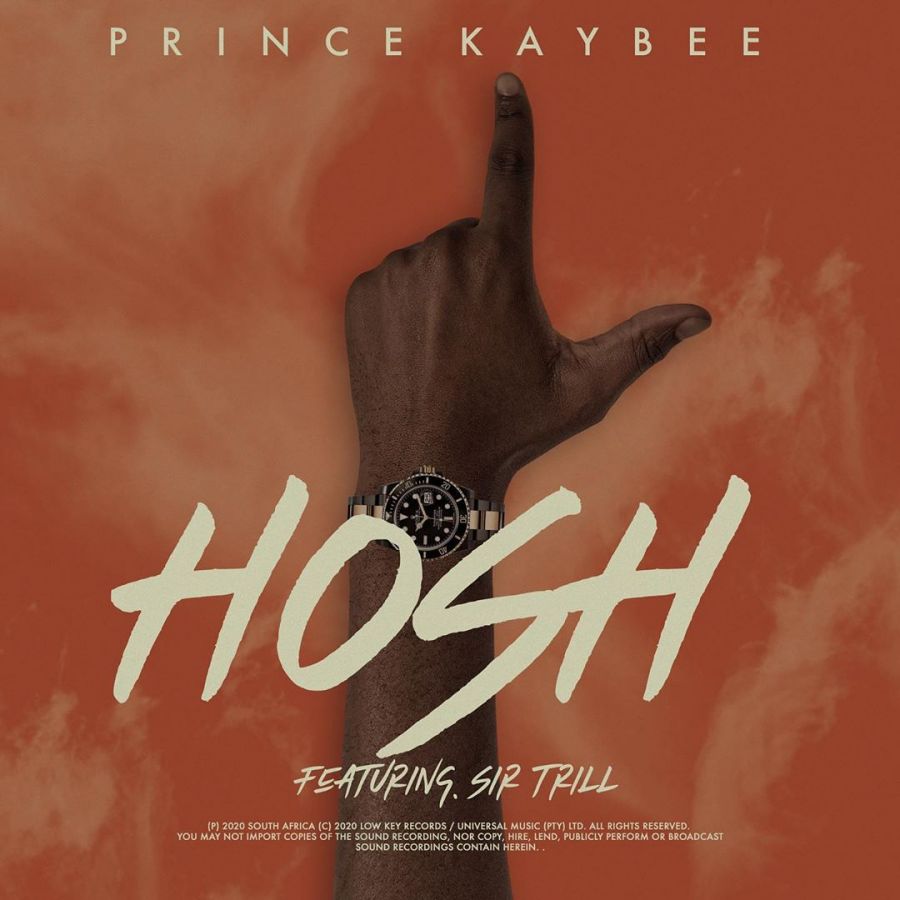 What does that tell y’all about the song from the muso who was involved in a booze brawl recently? We can tell you for free, peeps: It is going to be a party anthem, heating up dance floors across Mzansi. Y’all ready for the party? Come on!

Well, what do you think of the forthcoming song and Prince Kaybee’s word of warning? You might wish to join the conversation by dropping your thoughts in the comment section below.

Tags
Prince Kaybee
John Israel A Send an email 17 June 2020
Back to top button
Close
We use cookies on our website to give you the most relevant experience by remembering your preferences and repeat visits. By clicking “Accept All”, you consent to the use of ALL the cookies. However, you may visit "Cookie Settings" to provide a controlled consent.
Cookie SettingsAccept All
Manage Privacy