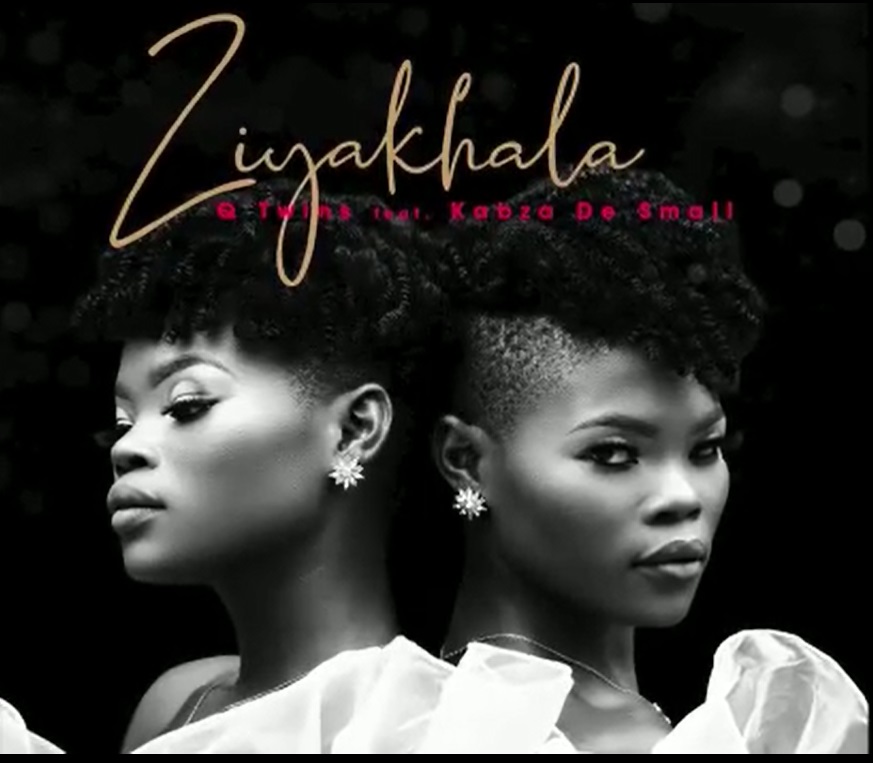 We wouldn’t be lying if we said we are envious of what the lives of the Q Twins duo have become since they embraced stardom. The singing sisters have come a long way from appearing on Idols SA, and have become stars in their own right.

They also have a list of hits to their name and many accomplishments that have earned them praise. The twins previously contributed to DJ Tira’s album “Rockstar Forever”, and have since been recording a lot of new music. 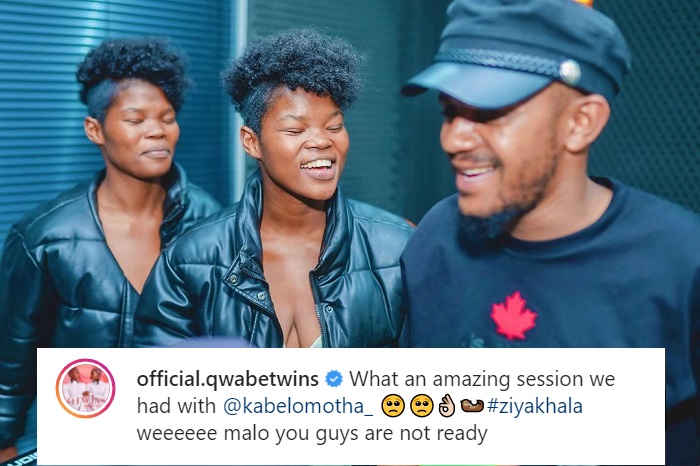 After hitting the studio with the King of Amapiano, Kabza De Small, they are ready to drop their new collab with him. The song is titled “Ziyakhala” and is scheduled to drop on Friday, October 29th. Brace yourselves for this one, because it will definitely hit hard. Watch Teaser below:

Tags
Kabza de Small Q Twins
John Jabulani Send an email 27 October 2021
Back to top button
Close
We use cookies on our website to give you the most relevant experience by remembering your preferences and repeat visits. By clicking “Accept All”, you consent to the use of ALL the cookies. However, you may visit "Cookie Settings" to provide a controlled consent.
Cookie SettingsAccept All
Manage Privacy