Staying away from the bottle is never an easy task for a recovering alcoholic. So, for some, there’s reason to celebrate when they are now in control – and not the bottle.

One such person is the founder of Drip Footwear, Lekau Sehoana. Years ago, he had used alcohol to escape his troubles. No more. He’s sober now – and that’s a big reason to celebrate.

In a recent post to Instagram, the entrepreneur had shared a slide of him drunk and passed out on the floor. In the caption to the post, he’d noted he was a drunk, struck with poverty, and just plain hopeless.

But then he was able to turn his life around. If he could do it, he believes others could do it as well. He encouraged his fans not to lose hope but to continue grinding. You can check out the post below. 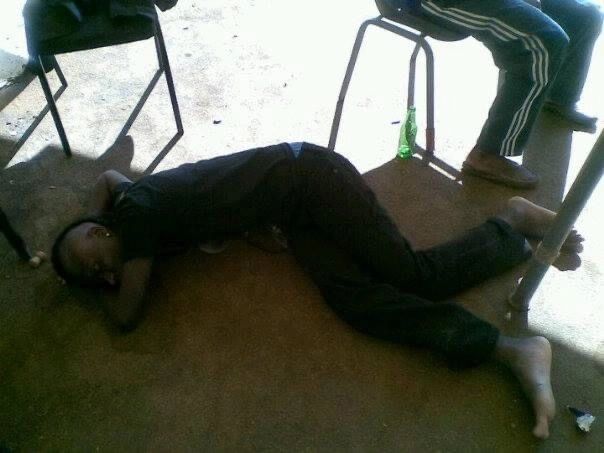 Today, from being a drunk and poor, Lekau Sehoana rolls with the top in South Africa’s entertainment and other sectors. That’s life for you.

Tags
lekau
John Israel A Send an email 14 February 2022
Back to top button
Close
We use cookies on our website to give you the most relevant experience by remembering your preferences and repeat visits. By clicking “Accept All”, you consent to the use of ALL the cookies. However, you may visit "Cookie Settings" to provide a controlled consent.
Cookie SettingsAccept All
Manage Privacy