The growth that Mzansi Hip Hop star, Yanga Chief has had is just amazing to follow. The talented hit maker and songwriter, has come a long way to become the highly sort after artist that he is today.

Yanga has been featured on the cover of the recent edition of Hip Hop magazine, Hype. The “BAPS” hit maker announced it via his social media account. In case you want to know what it’s like to be in his head, you might want to grab a copy of the Magazine.

Last year, Yanga Chief was the man of the moment when he was announced winner of the “Best Hip Hop Album” album award at the SAMAs. A lot of people felt it was well deserved and took to social media to congratulate him. Go check out his “Popstar” album if you haven’t. 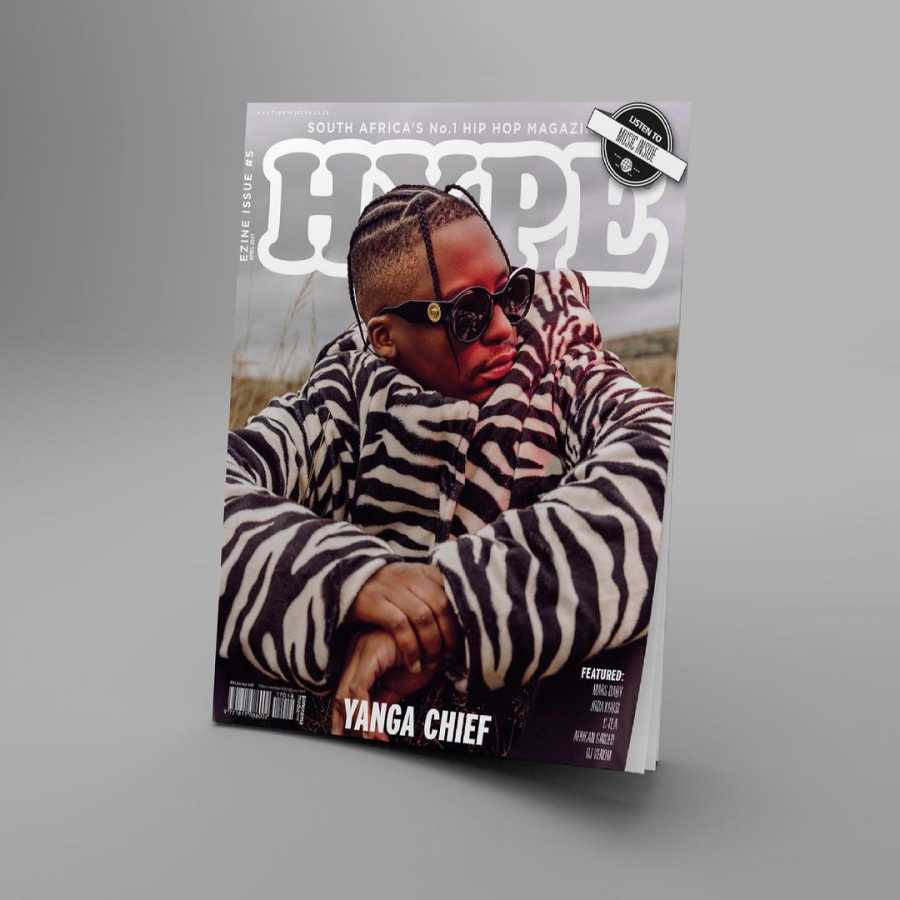