Mzansi muso Zakwe has received the gold plaque for his album “Cebisa.” The album was released two years ago but failed to reach the gold mark, unlike the eponymous “Zakwe” album before it.

Months back, Zakwe have had to appeal to fans to purchase the album and make it go gold. Well, fans hearkened to their music hero. And here Zakwe is, with his gold plaque. In a couple of photos released days back, Zakwe manage to trace the history of his “Cebisa” triumph, thanking Xwise Beats for his role in producing the album.

Also, when he received the plaque, he shared different photos of the historic moment. From the responses, it was clear fans were happy for the songster, as were fellow musicians, who dropped words of congratulations in the comments.

You can check out the pictures below. 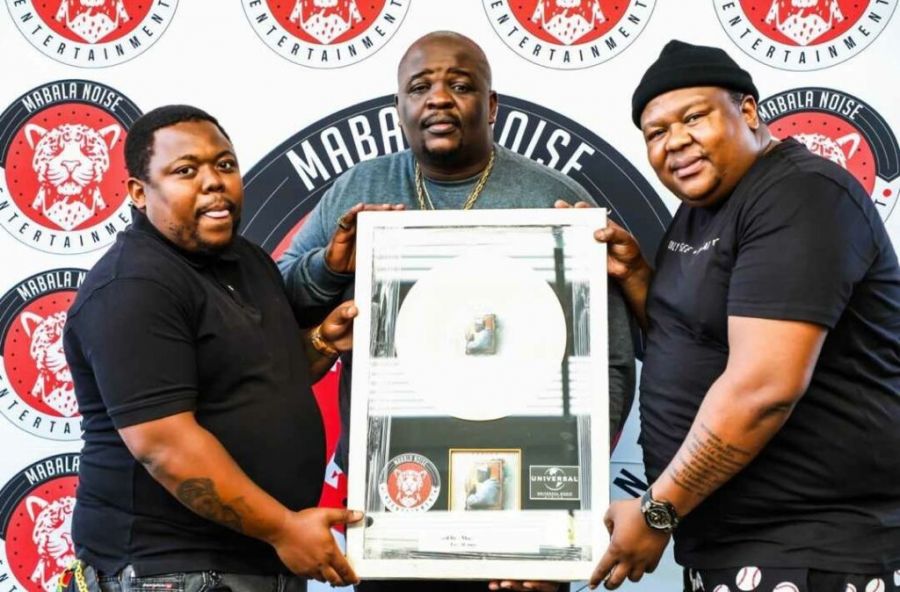 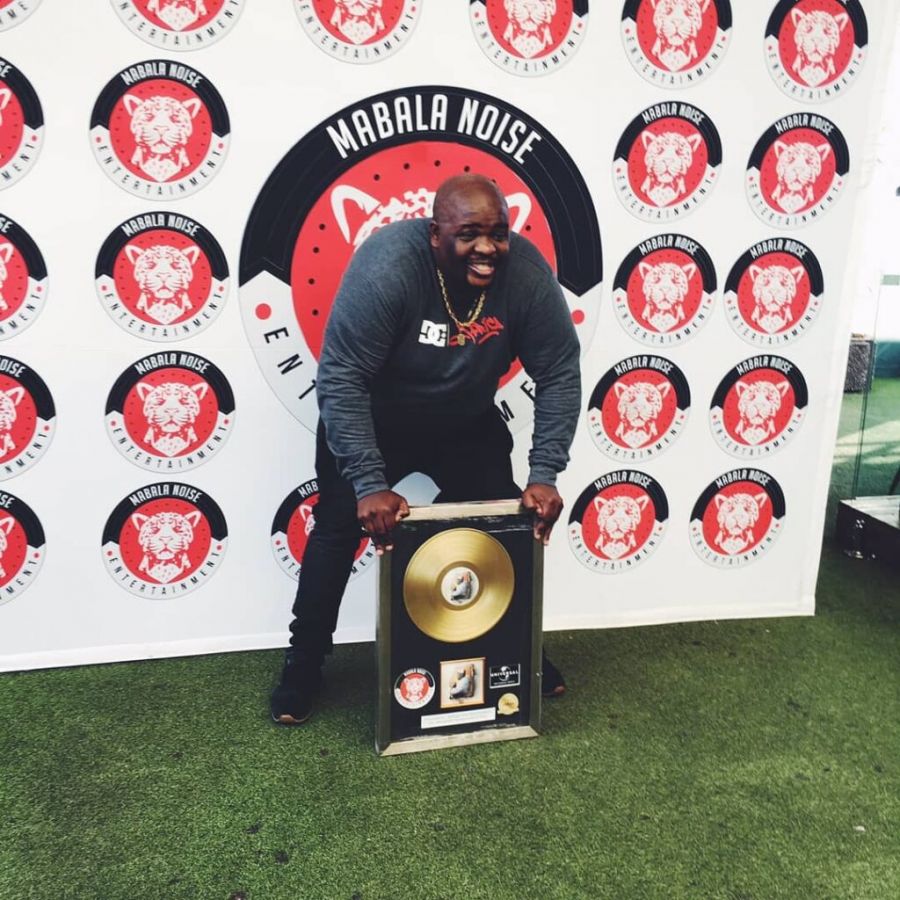 By the way, Zakwe is the only musician still signed to Mabala Noise, a record label that stopped making noise a long time ago. It now appears preoccupied with sharing memes on Twitter. If you missed “Cebisa” album, you can listen to it below.

What do you think of Zakwe’s latest triumph? You might wish to join the conversation by dropping your thoughts in the comment section.