In the world of South African music, DBN Gogo, who is a part of DJ Tira’s Afrotainment family, is fairly new. But then she has so distinguished herself in a short period that her name cannot be missed in a list of house DJs maintaining the house spirit in Mzansi.

Although DBN Gogo is from Durban, she had lived in Pretoria most of her life and is most often associated with that city. Her real name is Mandisa Radebe and she is a daughter to South Africa’s former energy minister Jeff Radebe.

Although she bears Gogo as part of her stage name, he is actually not a Gogo (a Zulu word for grandmother). But then the name is not the centre of interest about her. Her music and her DJ skills are.

An unapologetic fan of South African hip hop, the DJ, who is a law student, showed interest in music from when she was a kid. Back then, at her parents’ home, she would play the piano and sing and dance. Also, she knew at that point that she was called to make music. 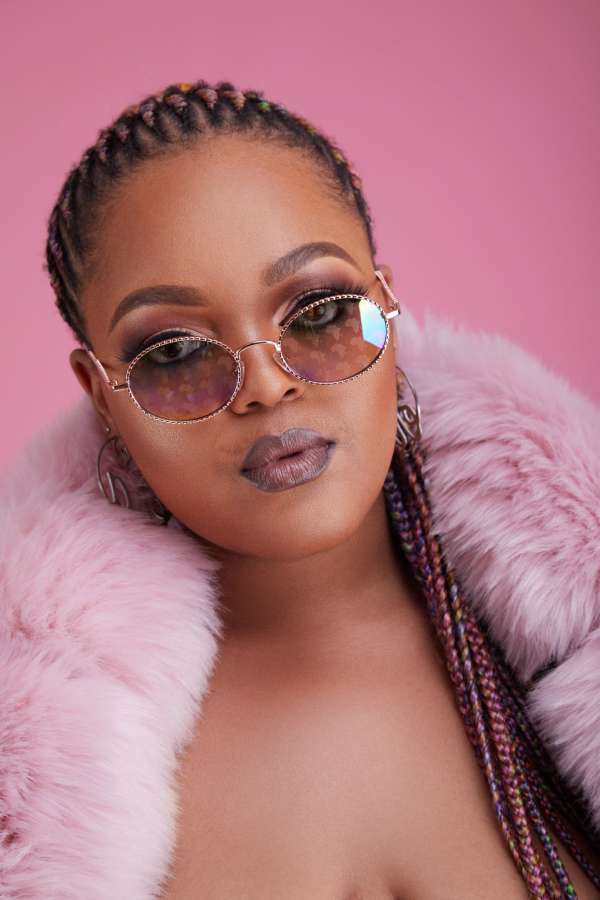 This recognition of the hold of music on her soul was instrumental to her deciding to take music seriously and launch out as a DJ. She had recognized that it wouldn’t be an easy journey as a female because, most times, the ladies are body shamed. Her defence is that she is comfortable with herself and she has got a tight circle.

Looking back, the decision to go into music is not something she regrets. Currently, she is undoubtedly one of the standout figures in South Africa’s DJ circuit. Her festival credits are impressive, covering Rocking the Daisies, Afropunk, and Home Coming Africa, among others.

By the way, the name DBN Gogo was given to the songstress by her friends. She came from an illustrious family. Her father is the brother-in-law to the current South African president Cyril Ramaphosa and the South African mining billionaire Patrice Motsepe.

However, DBN Gogo rose to fame purely on her own merit as an artiste, although she could have thrown her family’s name all over the place and achieved her dreams much faster. To this day, only a few people know of her familial ties.

Are there aspects of the songstress you think we missed? You’re welcome to share them in the comment section below, not forgetting to check out one of her quarantine sessions, of course.

Tags
DBN Gogo
John Israel A Send an email 26 January 2021
Back to top button
Close
We use cookies on our website to give you the most relevant experience by remembering your preferences and repeat visits. By clicking “Accept All”, you consent to the use of ALL the cookies. However, you may visit "Cookie Settings" to provide a controlled consent.
Cookie SettingsAccept All
Manage Privacy