Here’s all you should expect from Nasty C’s upcoming new album “Zulu Man With Some Power”.

It is undisputed that Mzansi star, Nasty C is the biggest and most influential SA Hip Hop rapper and artiste in all of Mzansi right now. It has taken him years to get to this level but literally everyone knew that that would happen.

Starting out years back, Nasty C finally hit the forefront of the music scene where he definitely belongs and has been making the kind of music that will keep him there for a really long time. He is now set to drop a brand new album, one that will not just change the game but also put SA Hip Hop on the map exactly where it belongs.

For a while, starting from mid last year, he introduced his fans to his upcoming album tagged “Zulu Man With Some Power”. For days unend, there was no telling what fans were meant to look forward to. The only clue we had was the album name which obviously hinted that it would be centred around him, both as a man, and also as an artiste with a lot of influence.

Finally rescuing us from the dark, in a single post on Instagram, he detailed what the album would be entail and how we would react to it. According to him, a whopping 47 songs were recorded for it but only 16 made the final cut. This, he said was finally arrived at after a period of short listing.

There you have it, you should expect “Zulu Man With Some Power” to feature only 16 tracks. Also, the rapper revealed in the same post that the songs would be split into four sections according to the themes of the songs. This probably means four songs out of the 16 would explore a similar theme. This would definitely feel like eating a piece of cake with four different layers.

According to him, the first four songs would “give you goosebumps”. This makes us wonder what exactly he’s going to be doing or even saying on them. We already have chills. The second and third sections, he says would “be a rollercoaster”. In his own words, they would “make you shit yourselves”. Then, the fourth and final section would make us proud. To quote him clearly, he wrote “it will make you cry – It’ll make you Appreciate – it’ll make you realize that Ivyson is not to be fucked with”.

If this isn’t hype enough to make you pre-order the album when it’s finally made available, we wonder what is. It is clear that the album would be centred on him, his talent and flow, and his reputation as an artiste. This is definitely going to be the album that will set the bar for every other SA Hip Hop album. 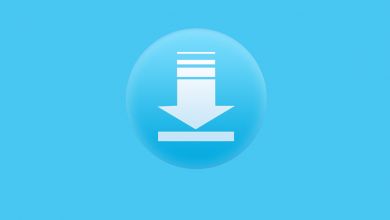 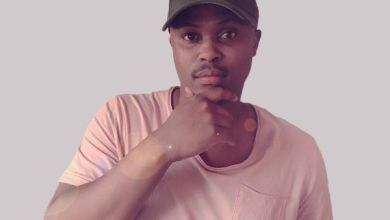 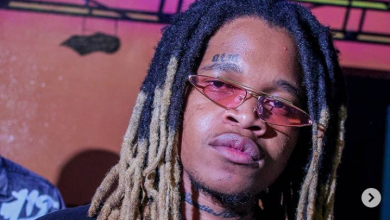 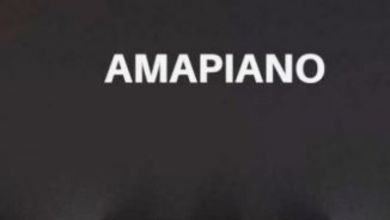