Mampintsha releases the official music video for “What Time Is It” featuring Babes Wodumo, Danger and Bhar.

It is certainly time for Mzansi hit maker, Mampintsha to shine. The talented star is looking to claim the charts and airwaves with his music. The way he’s going, he might do just that.

As promised, on Friday, July 10, Mampintsha dropped his studio album, “Bhut’madlisa” and fans have been nuts for it. The album finally made its way to the top of the iTunes albums chart. We can’t say if he got his wish of going Gold on the day of the album release, but we know it’s already a big success.

Just to keep fans interested, he has dropped the official video for the song “What Time Is It”. The track which was released a few weeks back features contributions from Babes Wodumo, Danger and Bhar. It’s a really fun video. You should see it.

If you are unable to find a free download link, that means the music is most likely not released for free. Use the official link above or find out how to stream/download free songs in SA here: How To Stream/Download Free Music. For latest news, albums, EPs, songs and videos from this artist/topic, click on the name or related topics below, otherwise keep scrolling for more hot exclusives.
Tags
Babes Wodumo Bhar Danger Mampintsha 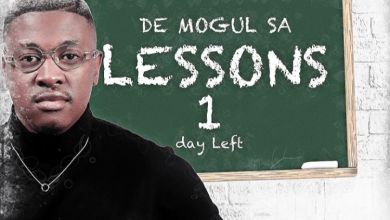 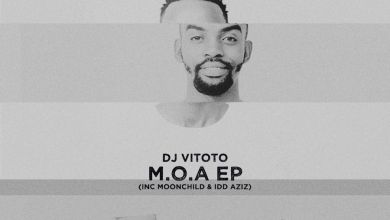 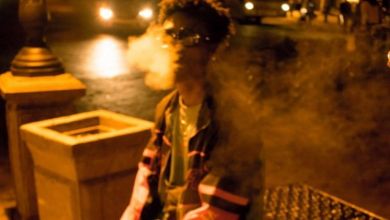 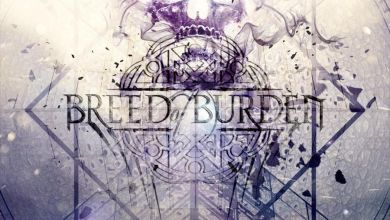 Breed of Burden – My Life … Hell