Vigro Deep is back with another single titled  “Flava”

The teenage DJ and producer has been on the mission of dishing out awesome songs and on this single he joins forces with MR.410, with both artists doing well on their delivery of the song.

This is coming as a follow up to his earlier released song titled “After Tears”, which was a single from his Baby Boy III album. Now he is back with this single to thrill his fans.

The new song gives a sneak preview into what to expect from the producer all year round. He took to his social media page to promote the new song.

Kamogelo Phetla popularly known by his stage name Vigro Deep is a super talented teenage DJ and producer, who has since his debut released a couple of hit songs, that have gone on to top charts. 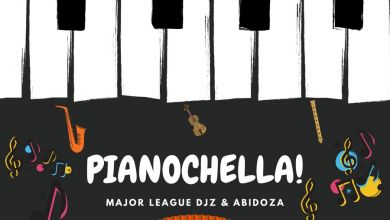 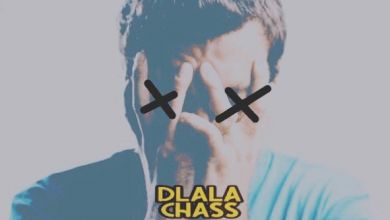 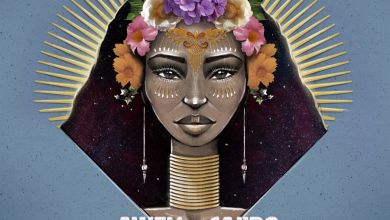