Imagine killing it for two solid decades and never burning out. Many artists and DJs are lucky enough to still be on the scene afyer decades of their debut. They achieve this through hardwork. That’s also the story of Gqom star, DJ Tira.

Last year, the popular DJ celebrated 21 solid years in the music industry with a stunning EP. The project fast hit the top of the charts and received praise from both his fans and fellow celebrities. Now, he has announced that the EP has gone platinum. Big ups to the king.

The “Thank You Mr DJ” hit maker made the reveal in a new post shared to social media. He also thanked his label, Afrotainment for the support. We have no idea what he’s got planned for the new year, but we can’t wait to see him dominating as usual. 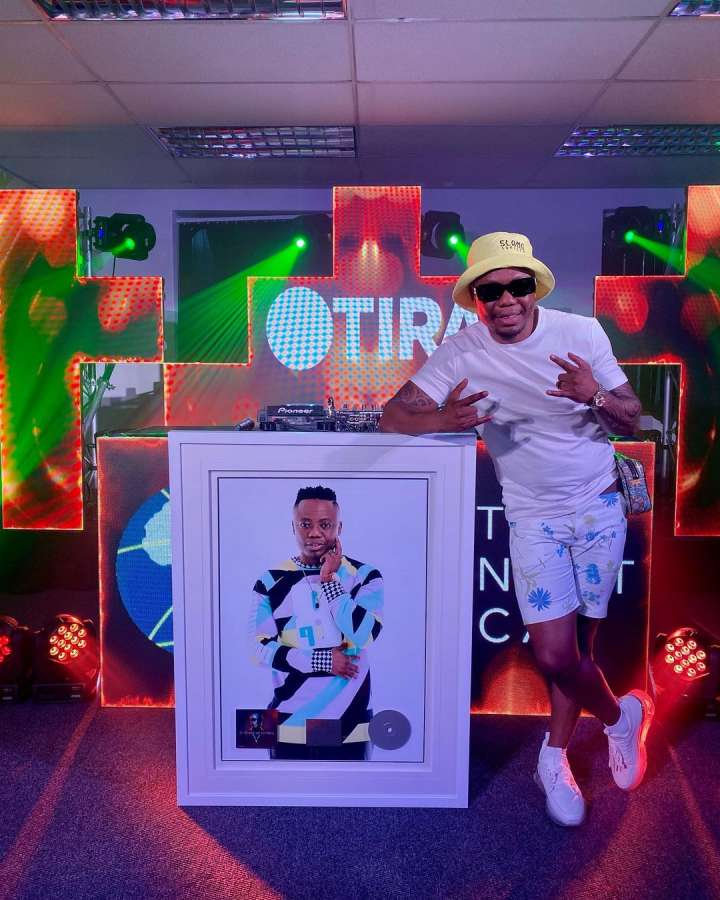 Tags
DJ Tira
John Jabulani Send an email 18 January 2021
Back to top button
Close
We use cookies on our website to give you the most relevant experience by remembering your preferences and repeat visits. By clicking “Accept All”, you consent to the use of ALL the cookies. However, you may visit "Cookie Settings" to provide a controlled consent.
Cookie SettingsAccept All
Manage Privacy