AKA opens up about the reason why he cussed out Cassper’s parents.

We doubt that anyone has forgotten the time AKA took to Twitter to lambast rival, Cassper Nyovest and call his parents names. That’s one morning that has stuck with the most of us.

It is no secret that the two can’t stand each other and use every opportunity to show it. The Supa Mega had been on the roll that morning tweeting in an effort to bait Mufasa into fighting him in a ring for millions of Rand. He also called him a “moffie”, referred to his father as a “deadbeat” and called his mom a ‘poes’.

Now, he’s finally speaking out on the real reason why he did that. Appearing in an interview with Slikour, the “F.R.E.E” rapper revealed he regrets doing that. According to him, he was aggravated that morning and took to Twitter to pour out his anger.

There you have it.
Thank you @slikouron for the interview.👏🏽🔥👑🤝#AKATV coming this Friday. 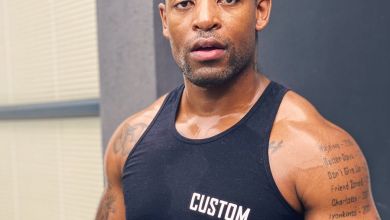 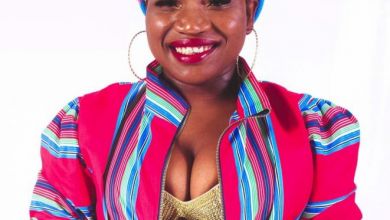 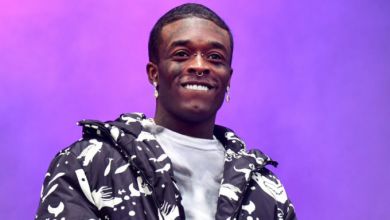 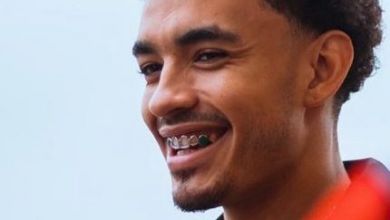