Reports reaching UbeToo indicate that the Zulu king King Misuzulu Zulu went on a royal hunt and killed a lion. Since the news broke, South Africans had stormed social media to celebrate the king and applaud his courage in the hunt.

The dead lion will reportedly be used for the ritual of entering the kraal. As a result of the killing of the lion, some South Africans had renamed the king “Bayede Dawg.”

However, some South Africans are unconvinced that the king killed the lion. As far as they are concerned, it is nothing more than a publicity gimmick to excite the public about an upcoming ceremony involving the king. 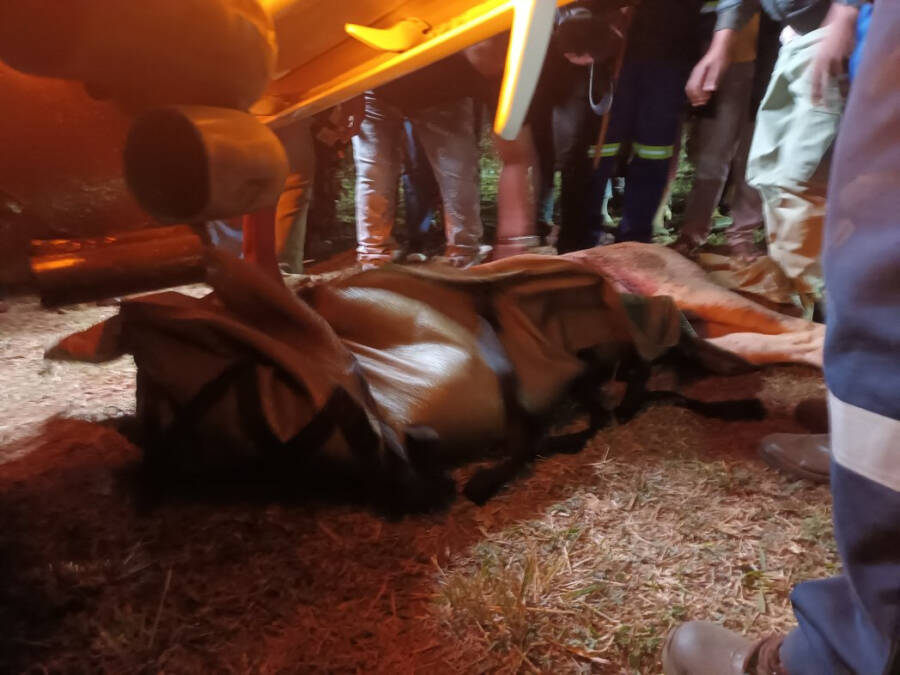 Well, true or false, the story is already out there, and King Misuzulu Zulu remains the elected king of the Zulu people.

It was not an easy win for the king at the outset, as some members of the royal family opposed his emergence as king and fought against his kingship in court. However, despite all the controversies, he still emerged as king of the Zulu people.

And since his emergence. Congratulatory messages have been pouring in from South Africa and other countries. And with his recent lion kill, the congratulations just might beep pouring in.

Tags
King Misuzulu Zulu
John Israel A Send an email 19 August 2022
Back to top button
Close
We use cookies on our website to give you the most relevant experience by remembering your preferences and repeat visits. By clicking “Accept All”, you consent to the use of ALL the cookies. However, you may visit "Cookie Settings" to provide a controlled consent.
Cookie SettingsAccept All
Manage Privacy