Because of the explosion, several parts of the city have experienced a power outage.

Mmoni Seapolelo, SABC’s acting spokesperson, has reported that the power outage caused Umhlobo Wenene FM to be without electricity, thereby, making it off-air for several hours. The FM had to make use of a standby generator that did not work on time.

The South African Broadcasting Corporation (SABC) would like to apologise for the disruption of broadcast services on Umhlobo Wenene from early this morning.

The disruption of broadcast services was due to an explosion at a power substation within the proximity of the SABC premises in Port Elizabeth. The station is currently broadcasting from the Outside Broadcast vehicle and the technical team is working on fully restoring the broadcast services.

SABC has given a report that Nelson Mandela Bay electricians were currently working on the fault line. Also, technicians have been invited to work on the generator.

Social media users have reacted to the power outage as music had been playing instead of a programme.

Umhlobo Wenene FM is one of the most popular South African national radio stations. It is majorly targeted at the community that speaks the Xhosa language. 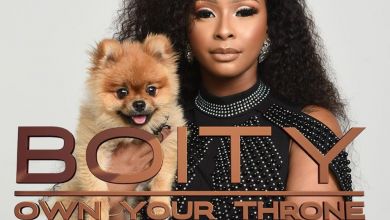 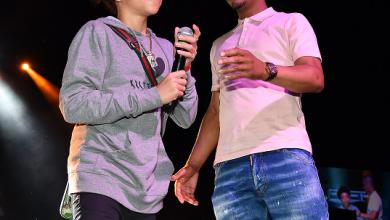 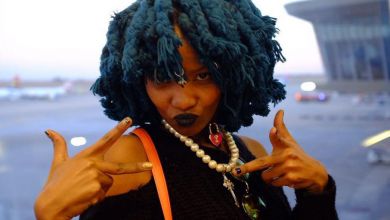 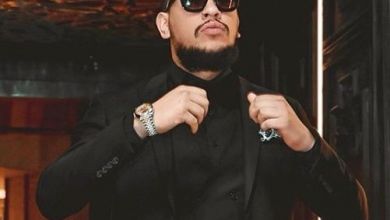 AKA Celebrates Great-grand-mother As She Clocks 107 Years Old