Jack showed signs of life but never made it to this world. To memorialize the son they never had but who in fevered expectancy they had named Jack, John Legend and wife Chrissy Teigen have gone to have their bodies inked with Jack’s name.

Chrissy Teigen, who got married to John Legend in 2013, lost jack, according to her, halfway through her pregnancy – via miscarriage.

It was an unexpected loss and one which deeply affected the couple. Chrissy Teigen shared the story of her loss on social media, with millions around the world standing with her in her hour of loss. Thereafter she had vanished from social media.

She reappeared with an emotional “Hi” note on meiium, which media services around the world picked up. Not done with the recollections of her loss and her story of finding healing emotionally, she opted to have an ink of her son’s name. John Legend did the same. 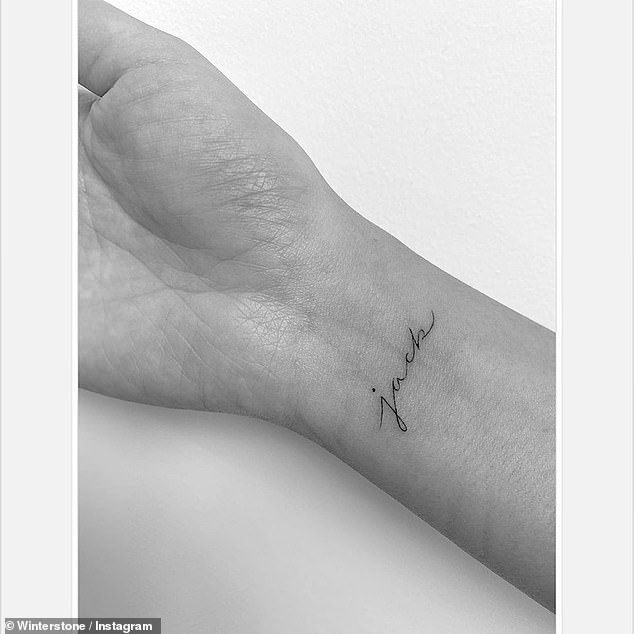 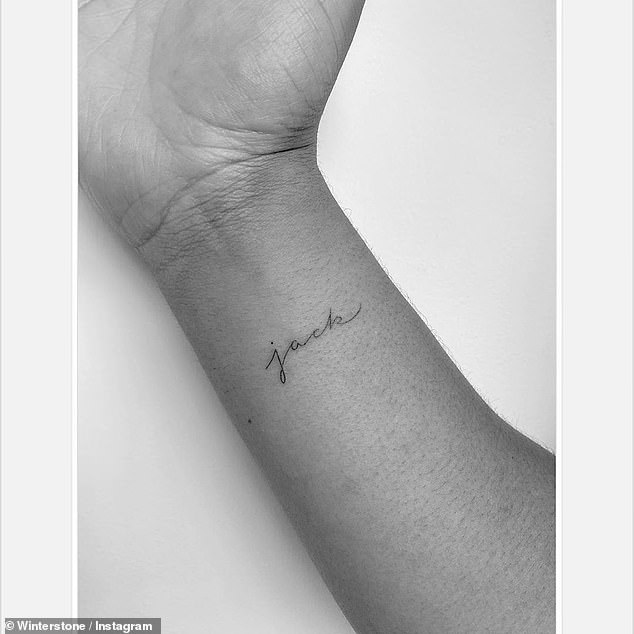 The tattoo artiste Winter Stone inked “Jack” on Chrissy Teigen’s and jack’s wrists. For for as long as the two of them get to live, their son and his memory is just a glimpse away from them – on their wrists.

Hopefully they completely get over their loss soon.

Tags
Chrissy Teigen John Legend
John Israel A Send an email 5 November 2020
Back to top button
Close
We use cookies on our website to give you the most relevant experience by remembering your preferences and repeat visits. By clicking “Accept All”, you consent to the use of ALL the cookies. However, you may visit "Cookie Settings" to provide a controlled consent.
Cookie SettingsAccept All
Manage Privacy