Andile Mpisane recently released a song titled “Makhwapheni” and initiated a dance challenge to promote it.

In a post to his verified Instagram page, the songster showed off his dance skills while announcing a dance challenge for the new song. The clip showed him in front of a Mercedes Maybach. The pricey whip was dancing, and so was Andile.

He promised R10k to ten persons who aced the challenged and tagged him to it.

His critics were more focused on the whip and mordantly dismissed the songster as no better dancer than the car. As far as the critics were concerned, the dancing whip did way better than the bloke trying to show it off.

Another dismissed the song as “wack” and used the same pejorative to describe the dance challenge. Even the singer’s offer of R10k to those who do the challenge was dismissed as a “bribe.” 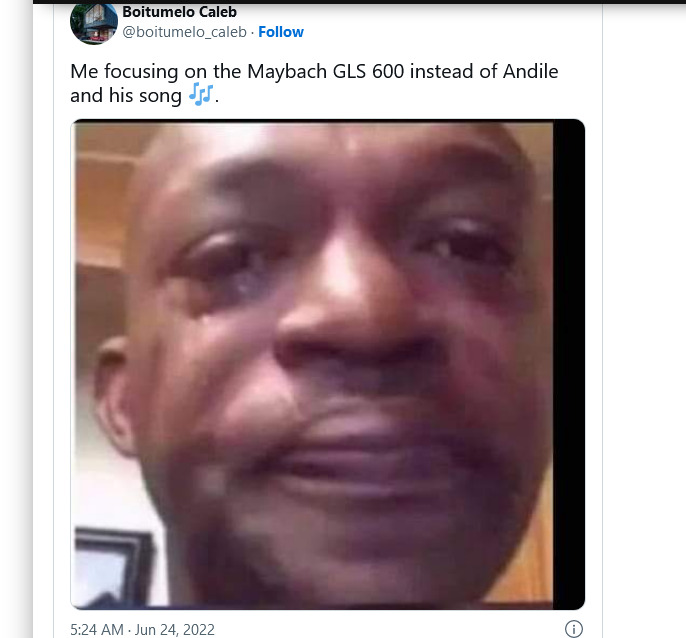 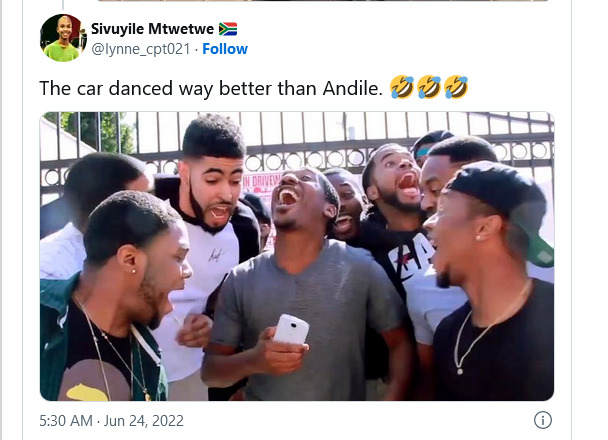 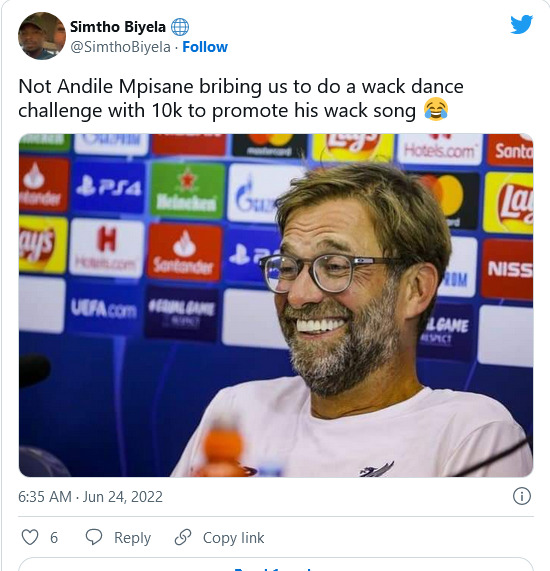 Maybe one day, Andile Mpisane will smile and note that the public didn’t give him a chance, but he managed to remain focused, and now the world has accepted him as a good musician. But for now, he still has a lot of work to do.

Tags
Andile Mpisane
John Israel A Send an email 25 June 2022
Back to top button
Close
We use cookies on our website to give you the most relevant experience by remembering your preferences and repeat visits. By clicking “Accept All”, you consent to the use of ALL the cookies. However, you may visit "Cookie Settings" to provide a controlled consent.
Cookie SettingsAccept All
Manage Privacy